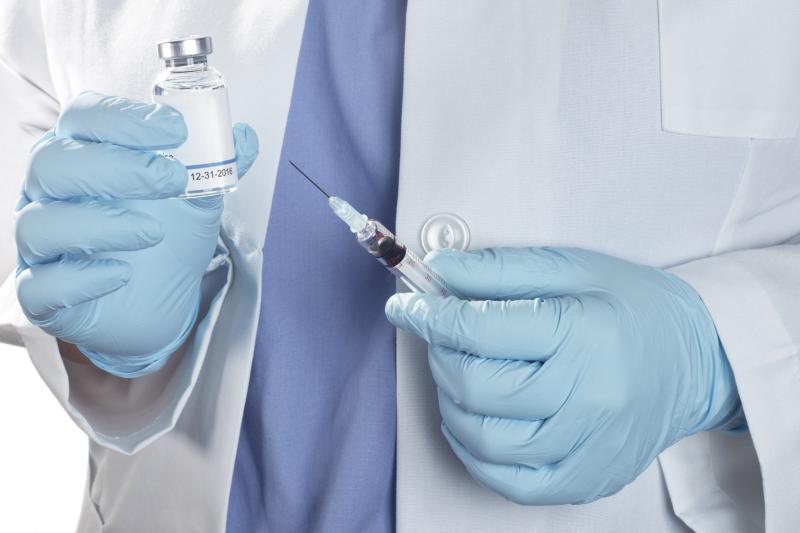 In patients with psoriasis, psoriatic arthritis, and ankylosing spondylitis, use of an interleukin (IL)17-inhibitor (IL17i) does not contribute to an increase in the risk of inflammatory bowel disease (IBD) when compared with etanercept, according to a study.

Previous systemic treatments were somewhat similar between the IL17i and etanercept groups compared with apremilast. The primary endpoint of IBD occurred in 132 individuals overall. The incidence did not differ across the three groups: 72 (0.43 percent) IL17i new-users, 11 (0.05 percent) apremilast new-users, and 49 (0.48 percent) etanercept new-users. Most IBD cases occurred after 6 months of treatment (82 percent, 55 percent, and 76 percent, respectively).

In a time-to-event analysis with propensity score-weighted Cox and Fine-Gray models, the risk of IBD in the IL17i group was comparable with that in the etanercept group (hazard ratio [HR], 0.8, 95 percent confidence interval [CI], 0.5–1.2) but significantly higher than in the apremilast group (HR, 3.8, 95 percent CI, 2.1–6.8).

The findings should be confirmed in other large databases.