IBD in kids: A protracted course? 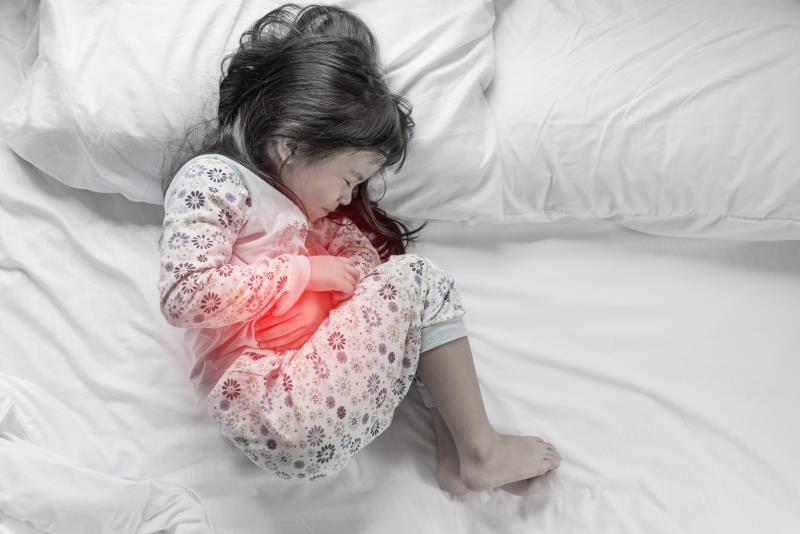 While children with inflammatory bowel disease (IBD) see their conditions improve with biologic therapy, those with ulcerative colitis (UC) tend to have residual disease activity even after clinical remission, according to two separate studies presented at the 2021 Crohn’s and Colitis Congress.

Among UC patients, disease activity measured on the PUCAI* improved continuously, as reflected by a decrease in PUCAI score from 12.1 at the first maintenance biologic dose to 5.7 at 1 year and subsequently to 3.7 at 3 years.

There were also increasing proportion of UC patients who achieved steroid-free remission throughout the years, from 46.2 percent at the first maintenance dose to 75.0 percent and 80.4 percent at 1 and 3 years, respectively.

For CD, disease activity as indicated by the sPCDAI*** score dropped from 9.5 at the first dose of maintenance biologic to 6.7 and 6.3 at 1 and 3 years, respectively.

Similar to UC, increasingly more CD patients achieved steroid-free remission based on sPCDAI over time: from 63.8 percent at the first maintenance dose to 81.2 percent and 85.4 percent at 1 and 3 years, respectively.

In addition, the rates of quiescent disease based on PGA also rose from 69.2 percent to 85.3 percent and 89.6 percent, respectively.

“[However,] paediatric UC is characterized by low sustained remission rates and frequent extension of disease even if clinical remission is obtained with therapy,” according to researchers of a separate prospective study.

As the presence of moderate to severe endoscopic activity represents a risk factor for relapse of UC, researchers from Tel Aviv University, Israel set out to study if persistent inflammation could be mediating the high relapse rate in paediatric UC.

In this prospective study, 28 children with UC who were in continuous clinical remission# at the time of sigmoidoscopy were examined for mucosal healing via endoscopy at 3–5 months after remission. [Inflamm Bowel Dis 2021;doi:10.1093/ibd/izaa347.031]

“Over 50 percent of [the] children assessed … have residual disease activity — primarily moderate to severe inflammation which was associated with lower sustained remission,” the researchers reported.

At 18-month follow-up, more patients with the lower Mayo score of 0–1 had sustained remission compared with those with more severe disease activity (Mayo 2–3; 50 percent vs 18.18 percent).

“Early sigmoidoscopy after clinical remission for assessment of mucosal disease should be considered in paediatric UC,” advised the researchers.