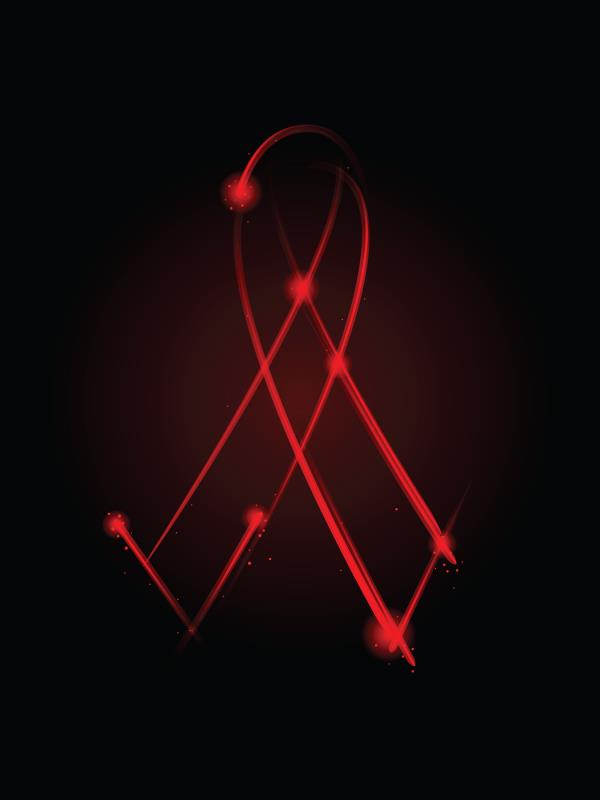 Ibalizumab appears to be a promising treatment option in heavily treatment-experienced (HTE) patients with multidrug-resistant HIV-1 infections, yielding consistent efficacy outcomes even when used in combination with partially active agents, according to a study presented at the 24th International AIDS Conference (AIDS 2022).

The study enrolled 40 HTE people with HIV (PWH; median age 53 years, 85 percent men) who were given a 2,000-mg loading dose of ibalizumab followed by 800-mg doses every 2 weeks. The study lasted for 96 weeks. The impact of partially active antiretroviral agents on ibalizumab was quantified using the continuous genotypic susceptibility score (cGSS).

CGSS was not significantly correlated with viral suppression at any timepoint (R, –0.18; p=0.69). Researchers also found no particular CGSS threshold beyond which scores correlated with virologic outcomes. [AIDS 2022, abstract PESUB20]

Of note, ibalizumab remained effective across the range of CGSS scores detected, and throughout the 96-week treatment period. These results suggest that ibalizumab is a promising option against multidrug-resistant HIV-1 even when it is used with compromised agents.

In HTE PWHs, only a few fully active agents remain viable treatment options, and patients often need a combination of partially active agents in their regimen to maintain viral suppression.

In addition to ibalizumab’s robustness of efficacy, researchers also found that there was high variability in the number of drugs consisting of such medication regimens, further highlighting the clinical challenge of viral suppression in this patient population.

“We know that complex resistance profiles often limit the number of fully active agents available. These results demonstrate our focus should be on utilizing all available fully active agents, which could lead to simpler regimens for this heavily treatment-experienced population,” said lead researchers Jason Leider, MD, PhD, professor of Medicine at the Albert Einstein College of Medicine.

In another study at AIDS 2022, ibalizumab was found to remain clinically effective even when administered intramuscularly or via subcutaneous injections. The drug is currently only approved as an intravenous infusion after dilution in 250 mL saline, following the dosing regimen above. [AIDS 2022, abstract EPB175]

Moreover, the starting time of maintenance ibalizumab did not seem to impact its steady state trough concentration.

While these findings indicate that ibalizumab could also be clinically effective when administered intramuscularly or subcutaneously, future studies need to first evaluate the safety, tolerability, and actual pharmacokinetic profile of such modes of delivery.