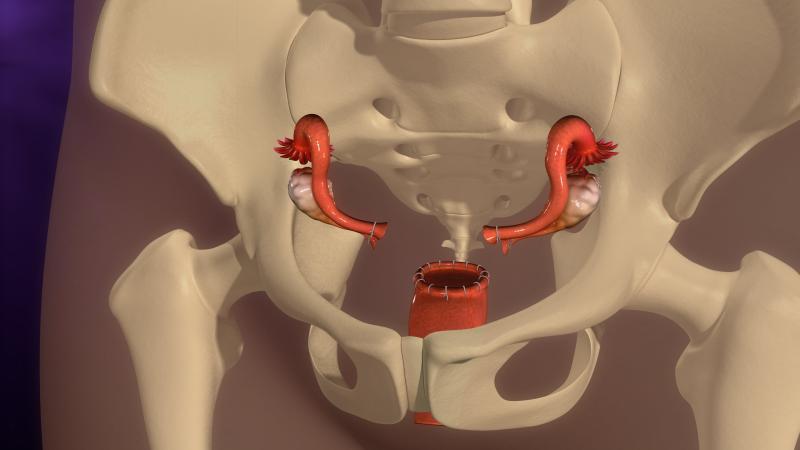 Women who underwent hysterectomy at age <50 years appear to be at increased risk of developing coronary heart disease (CHD), according to a study.

Using data from the Korean National Health Insurance Service, researchers looked at 8,642 patients who had undergone hysterectomy and 34,568 controls who were matched according to age, income, region of residence, obesity, smoking, alcohol consumption, and medical history.

Coronary heart disease incidence from 2002 to 2013 was evaluated in relation to hysterectomy status. Risk estimates were obtained using the Cox proportional hazards model, with subgroup analyses performed based on both age and bilateral salpingo-oophorectomy (BSO) status. The age of the participants was defined as that at the time of hysterectomy.

The adverse cardiovascular effects of hysterectomy being only notable in younger women may support the hypothesis that it may be the surgical menopause itself that is associated with an increased risk for CVD. As such, the underlying biological rationale for an association between hysterectomy and CVD is likely to involve ovarian failure. [Eur Heart J 2011;32:745-750]