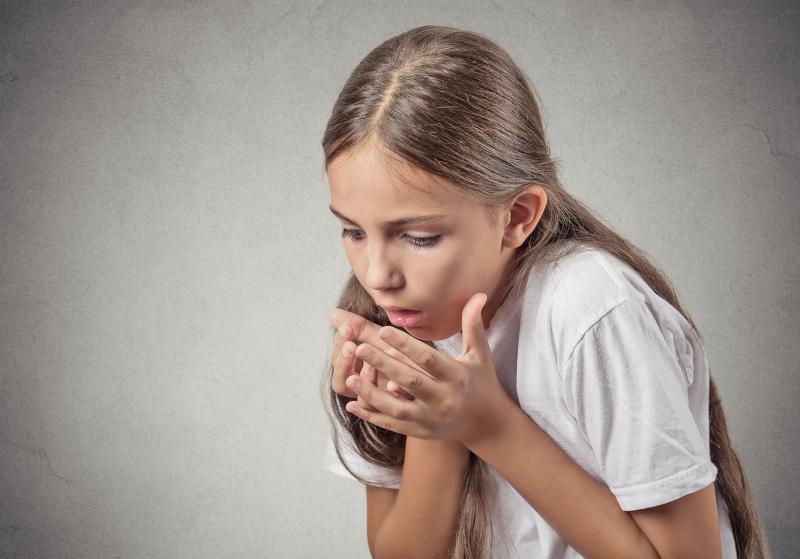 Gut-directed hypnotherapy (HT) appears to be as good as standard medical treatment (SMT) in terms of reducing nausea symptoms in children with functional nausea (FN) or functional dyspepsia (FD), according to a study.

A total of 100 children aged 8–18 years who had chronic nausea and met the criteria for functional nausea or functional dyspepsia criteria were randomized to undergo HT or receive SMT for 3 months. All of them completed a 7-day diary to record nausea symptoms.

Success rate was significantly higher with HT in the FN group but did not differ between HT and SMT in the FD group.

The findings suggest that HT and SMT, used separately or in combination, represent an attractive treatment option among children with FN.