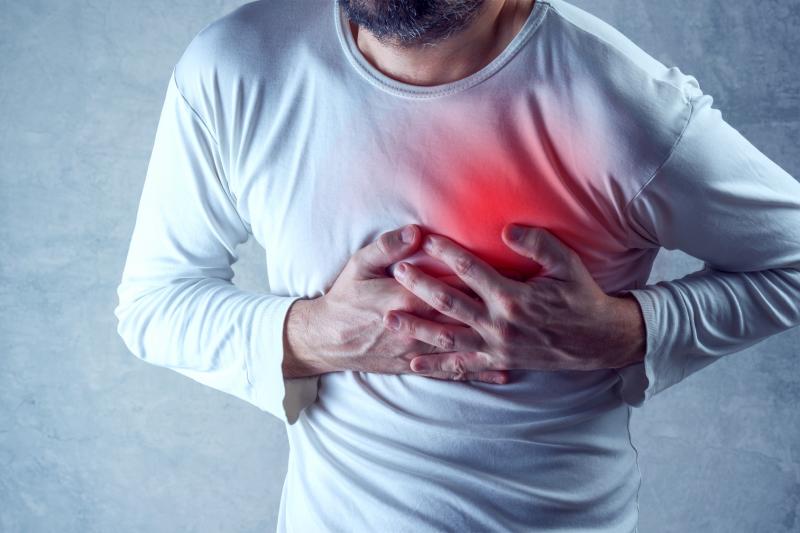 “Hypertension grows into a serious public health problem among young adults, linking to a set of life-threatening CVDs,” the authors said.

An analysis was conducted using data from the Global Burden of Disease study 2019, with a focus on young adults. Through this, the authors provided the first comprehensive and comparative assessment of CVD burden attributable to hypertension in terms of mortality and years of living with disability (YLD) from 1990 to 2019, stratified by sex, location, and development status.

A V-shaped association was noted between CVD burden and social development status. The largest burden and increase were observed in middle-income countries, while high-income countries registered the lowest death/YLD rate with a quicker annual decline.

In addition, men significantly outpaced women in hypertension-related CVD mortality, with ischaemic heart disease and stroke being the leading cause for death and YLD burden, respectively.

“Establishment of geographically and sexually tailored strategies were needed to prevent hypertension-related CVDs in young adults,” the authors said.