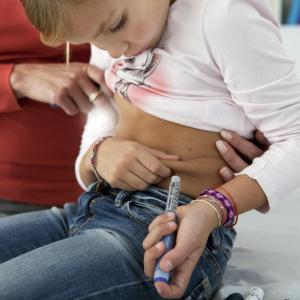 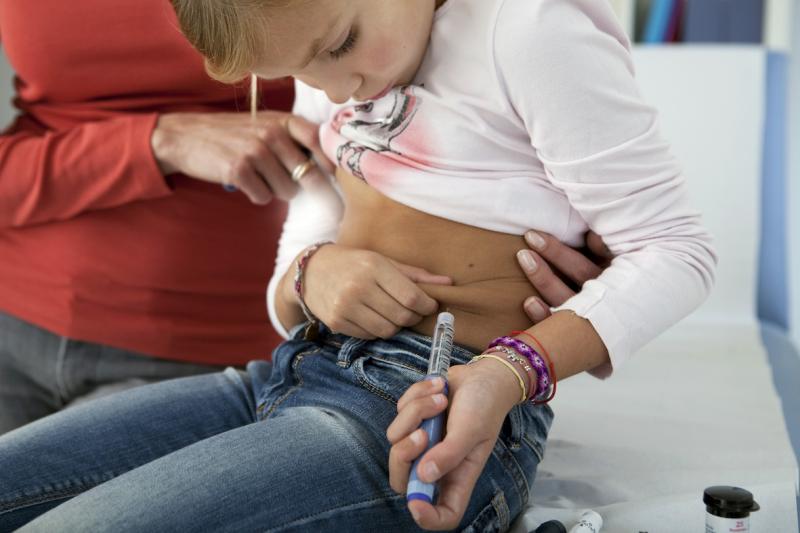 Hypertension is a common phenomenon in children with diabetic ketoacidosis (DKA), a study has found.

Using data from the Paediatric Emergency Care Applied Research Network, researchers included 1,258 patients who had sufficient haemodynamic data for the present analysis. Of these, 12.2 percent (n=154) had documented hypertension at presentation.

“The development of hypertension during DKA treatment and the association of hypertension with altered mental status suggests that a central mechanism may be involved in causing abnormal haemodynamic regulation,” the researchers said.

“Further investigation of regional cerebral blood flow abnormalities during DKA is necessary to better understand these relationships and how these relate to life-threatening cerebral injuries in some children,” they added.