Hyperinsulinaemia, insulin resistance may reduce fertility in women with PCOS 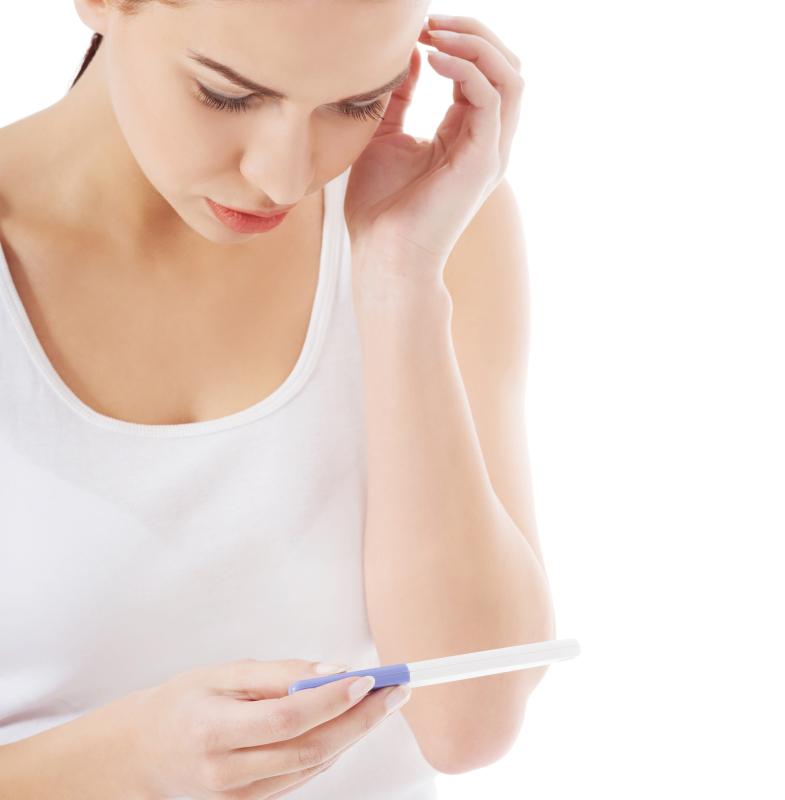 Biochemical assays of reproduction and metabolism showed that free androgen index (FAI) had a significant correlation with both FIN and HOMA‐IR (p<0.001 for both), whereas free testosterone was only associated with FIN.

Predictive analysis revealed that the levels of FIN and HOMA‐IR influenced the fertility outcome in PCOS, such that higher serum insulin levels and HOMA‐IR were significantly associated with decreased cycle ovulation, conception, pregnancy and live birth rates.

In light of the present data, reducing IR in PCOS patients play an important role in restoring ovarian function, improving clinical symptoms, increasing fertility and reducing long‐term complications, according to the researchers.