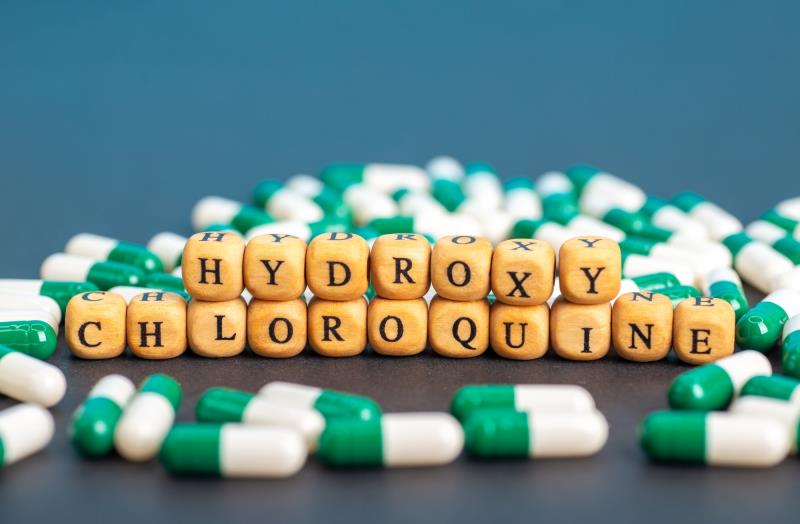 Use of hydroxychloroquine (HCQ) does not contribute to the development of heart failure (HF) in patients with rheumatoid arthritis (RA), a study has shown.

“[T]his is the first population-based study to quantify the association between HCQ use and HF in patients with RA, to our knowledge,” the researchers said. “We found no increased risk of HF in this RA population receiving HCQ.”

This nested case-control study identified residents of Olmsted County, Minnesota, US, with incident RA, based on the 1987 American College of Rheumatology criteria, from 1980 to 2013 who developed HF after RA incidence. Each case was matched based on birth year, sex, and year of RA incidence with an RA control who did not develop HF.

The researchers then reviewed data on HCQ use, including start and stop dates, as well as dose changes. They used these data to calculate HCQ duration and cumulative dose. Finally, the association between HCQ and HF was examined using age-adjusted logistic regression models.

“The inflammatory burden characteristic of RA has been linked to the increased risk of cardiovascular (CV) disease, including HF,” the researchers said. “HF development in patients with RA is multifactorial, with contribution from CV risk factors and RA disease-related factors.” [Arthritis Rheum 2005;52:412-420; Arthritis Rheum 2005;52:3039-3044]

Notably, a meta-analysis focusing on the association of HCQ and chloroquine use with CV risk in rheumatic patients revealed a reduced risk of CV disease development among HCQ users. [Drug Des Devel Ther 2018;12:1685-1695]

This evidence was drawn primarily from case reports/series and drug surveillance reports instead of population-based longitudinal data. However, two rationales supported such indications.

“Larger prospective studies are needed to define the safety of higher cumulative doses of HCQ with regard to HF development, as well as to identify the incidence of HCQ-related cardiotoxicity in patients with RA, in order to define the subgroups of high-risk patients and the need for cardiovascular screening,” they noted.