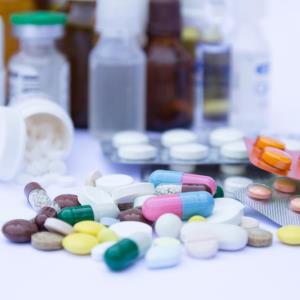 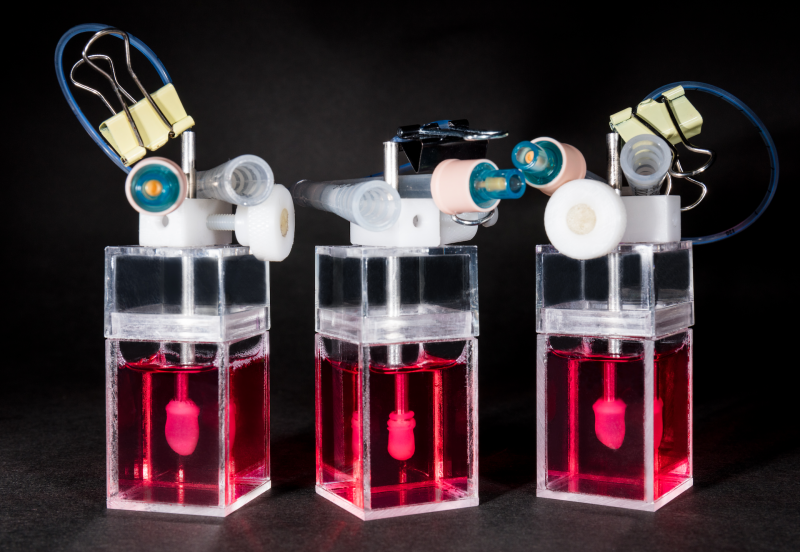 The world’s first human-specific, in vitro, functional model of heart failure with preserved ejection fraction (HFpEF), to be developed using a human heart-in-a-jar, is set to revolutionize drug development for HFpEF.

The human heart-in-a-jar is a contractile human ventricular cardiac organoid chamber (hvCOC) made from induced pluripotent stem cells (iPSCs) derived from a few drops of blood. Developed by the biotechnology company Novoheart, it is currently the only engineered human cardiac construct capable of mimicking the fluid-pumping action of a natural heart.

“With just a few drops of blood, we can create jars of fluid-pumping mini-hearts, which are genetically and immunologically identical to the source of the blood, in 16–20 weeks,” said Professor Ronald Li, CEO and Co-founder of Novoheart, who is also Director of Karolinska Institute’s Ming-Wai Lau Centre for Reparative Medicine in Hong Kong.

“Our hvCOC can be used to make healthy hearts for drug cardiac toxicity screening, as well as diseased hearts for drug efficacy screening. This can significantly reduce the time and cost involved in drug discovery and development, and increase its success rates, given the limitations of animal models currently used in preclinical studies and the 95 percent failure rate of clinical trials with cardiac toxicity being the top reason for drug withdrawal,” said Li.

For patients with HFpEF, effective therapies are not yet available because current models have limited ability to mimic the clinical presentation of the disease. [JACC Basic Transl Sci 2017;2:770-789] This will change with Novoheart’s collaboration with AstraZeneca to develop a human-specific HFpEF model using the hvCOC.

The hvCOC model of HFpEF will provide a unique platform for understanding the diverse aetiology of the disease, identifying new therapeutic targets, as well as evaluating novel therapeutics.

“We can also take advantage of our operation in Hong Kong to eventually expand the HFpEF research to Southern China, where there is a population of 70 million,” Li told MIMS Doctor. “In fact, we have been working with Queen Mary Hospital to look at several congenital heart conditions as well as the genetics of HF among patients in Hong Kong. The latter work has facilitated our collaboration with AstraZeneca in the HFpEF project.”

Prior to the HFpEF project, Novoheart has already developed a hvCOC model of Fredriech’s ataxia in collaboration with Pfizer. “Fredriech’s ataxia is a neurodegenerative condition with cardiac complications as the leading cause of death. Our hvCOC model of the disease, which reproduced the observations seen in patients, is now being used by Pfizer for screening of drug candidates,” said Li. [Wong AOT, et al, Safety Pharmacology Society 2018 Annual Meeting, abstract 0074; Stem Cell Res Ther 2019, doi: 10.1186/s13287-019-1305-y]

“With the progresses made thus far, it is just a matter of time before the human heart-in-a-jar will replace animal testing of drugs,” he said. “We will see major revolutions in drug discovery and development, with cure becoming possible for many currently incurable diseases. For the first time, we will also be able to develop therapies for diseases that are more prevalent in Asians than in Caucasians.”

“I am also very optimistic that we will be able to fine-tune the engineered human heart construct into transplantable grafts in the not too distant future,” he added.