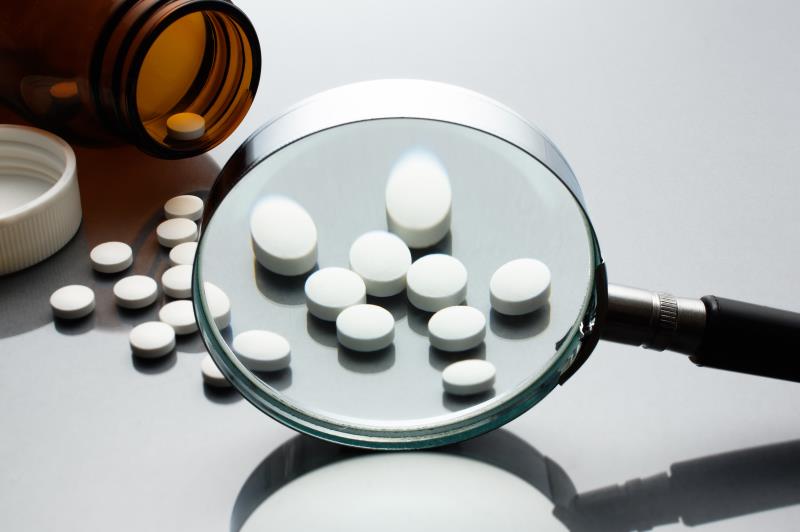 The eight brands being recalled are Aciloc 150, Aciloc 300, Apo-Ranitidine, Hyzan, Neoceptin R-150, Vesyca, Xanidine, Zantac, and Zynol-150, due to presence of NDMA in trace amounts exceeding the internationally acceptable level of 96 ng/day. The recall is conducted at the retail level and not at the consumer level, as the potential risks with nitrosamines are associated with long-term exposure and ranitidine is usually prescribed for short-term use.

“As the potential risks of nitrosamines are associated with long-term exposure, patients who have been prescribed with the affected ranitidine medicine for short-term use may continue with their medicine,” said Dr Dorothy Toh, Assistant Group Director, Health Products Regulation Group at HSA Singapore.

“Patients who have any questions about their current treatment can speak to their doctor or pharmacist,” she advised.

However, healthcare professionals are advised to stop prescribing or dispensing the affected ranitidine products and prescribe other suitable alternatives. All locally marketed ranitidine products were tested and have been found to contain NDMA above the internationally acceptable level, except for a ranitidine injection (Gastril injection), which was not affected by the recall.

HSA also urged healthcare professionals to return their remaining stocks to the companies responsible for the products and to review the treatment options available in place of ranitidine, especially for patients who may require the medication for a longer term.

“There are several other medicines that can be used as alternatives to manage the same conditions,” Toh pointed out. So far, the other H2-antagonists, namely famotidine and cimetidine, have not been found to be affected by the nitrosamine impurity.

At the retail-level recall, pharmaceutical companies, were directed to stop selling the affected ranitidine products. HSA has also recalled these products from hospitals, clinics, and pharmacies to limit patients’ exposure to such products.

Ranitidine is a member of the H2-antagonist class that is indicated for treating gastrointestinal disorders such as reflux oesophagitis, post-operative ulcer, duodenal ulcer, benign gastric ulcer, and Zollinger-Ellison Syndrome.

The detection of NDMA in ranitidine products came into light following the recent spate of recalls of several ARB** drugs globally since June 2018, due to the presence of nitrosamine impurities. Since then, HSA has been working with companies and international regulatory authorities to track the possible sources of contamination.

As part of the investigations, medicines other than ARBs have been tested for the presence of nitrosamines. Recently, it was found that NDMA could be present in products containing the active ingredient ranitidine. HSA has since prioritized the investigation and testing of ranitidine products available in Singapore straight away.

Nitrosamine compounds are environmental contaminants which are present in very minute amounts in the environment or in certain food products such as pickled vegetables and processed meats. The excess cancer risk associated with taking a ranitidine product with the highest level of NDMA detected for 4 weeks is estimated to be 0.00003 percent.

“Contamination of medicines with nitrosamine impurities including NDMA is a new and evolving global issue,” said Toh. “HSA has been working with companies and international regulatory authorities to identify the root causes of the contamination in affected medicines, including ranitidine medicines and the measures to address the issue. HSA will continue to work with international regulatory partners to coordinate efforts on the management of the issue.”