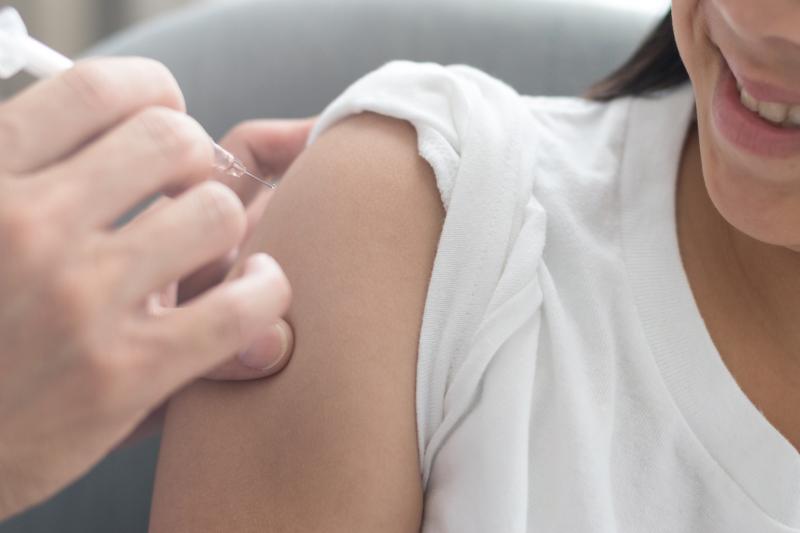 The low uptake of the human papillomavirus (HPV) vaccine in the US and strategies to improve HPV vaccine coverage were highlighted in two studies presented at the Pediatric Academic Societies annual meeting (PAS 2019).

Researchers from the Harvard T.H. Chan School of Public Health and Harvard Medical School in Boston, Massachusetts, US, used the Truven MarketScan healthcare database between 2003 and 2016 to identify 7,500,397 children (49 percent female) who were followed from the year they turned age 9 years until they received their first dose of the HPV vaccine, end of the year when they turned age 17 years, end of insurance coverage, or death, whichever was first (18.8 million person-years).

“[T]he HPV vaccine coverage varied substantially between states and remained behind the Healthy People 2020 goal of 80 percent,” he said, highlighting that coverage exceeding 60 percent among girls and boys aged 15 years only occurred in 13 and three states, respectively, by 2016.

Several barriers to HPV vaccine uptake were identified through surveys completed by the lead practitioner from 47 practices (from 19 states in the US) in the Pediatric Research in Office Settings (PROS) network.

In this study, a sub-study of the STOP HPV trial, all practitioners reported facing barriers to HPV vaccination, the most common being parental refusal or delay which exceeded 80 percent. About 30 percent of parents of 11- to 12-year-olds refused the HPV vaccine for their children, while 15 percent were hesitant. [PAS 2019, publication number 3335.1]

Seventeen percent of practitioners reported that the lack of time to discuss HPV vaccination was a barrier to vaccine uptake, as was the low number of adolescents who present at “well visits” and the lack of training on how to strongly recommend the HPV vaccine (13 and 11 percent, respectively). Other barriers were the opinion that the HPV vaccine could be delayed (9 percent) and difficulty administering the vaccine when patients presented with other health complaints (acute or chronic care visits; 7 percent).

Among the more common strategies to improve HPV uptake were using prompts to inform patients on the need for the HPV vaccine, using tools to communicate with adolescents and their parents on the HPV vaccine, and receiving “performance feedback” on HPV vaccination rates (89, 87, and 83 percent, respectively).

Despite the multiple strategies used, senior study author Dr Alexander Fiks from the Children’s Hospital of Philadelphia in Philadelphia, Pennsylvania, US, pointed out that there was still “room for improvement”.

“The ongoing STOP HPV trial will test the effectiveness of distinct strategies, alone or in combination, to overcome barriers to vaccination and, if effective, may ultimately minimize the burden of HPV-related disease,” he said.