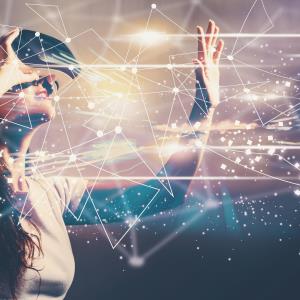 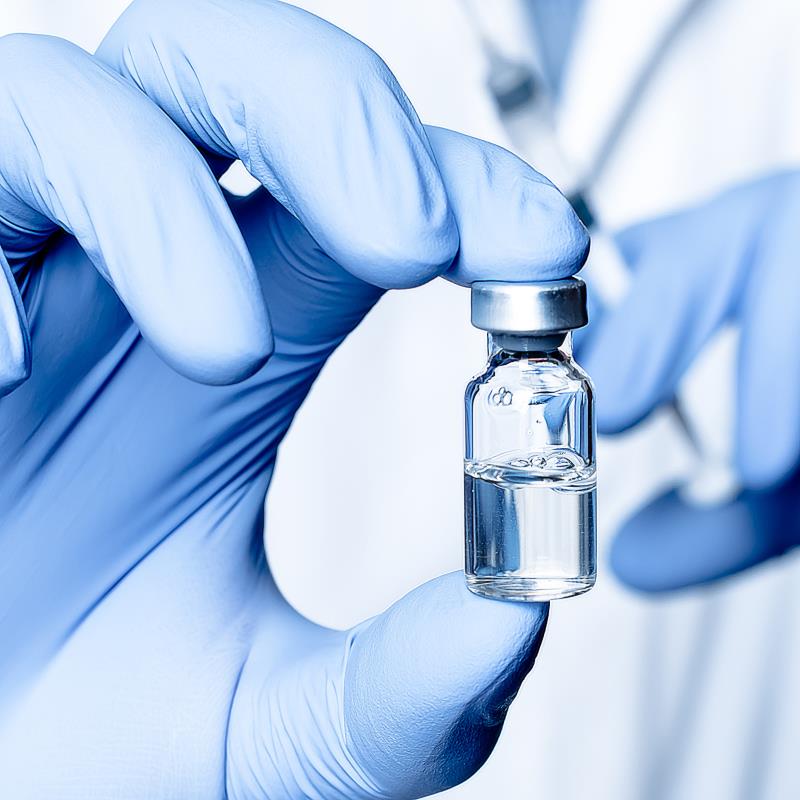 “[Our findings showed that] even with less resolution/response than anticipated, [TS] could offer a preliminary reduction in surgical [and ablative] excisions, avoiding their resulting reproductive morbidity harms,” said the researchers.

A total of 206 women with confirmed CIN 2/3 were randomized 2:1 to receive subcutaneous injections of either TS or placebo. Participants were stratified according to high-risk (HR) HPV type (ie, HPV 16 mono-infection or other HR HPV single or multiple infections). [Gynecol Oncol 2019;153:521-529]

Regardless of HR HPV type, the 6-month complete CIN 2/3 resolution rates were significantly higher with TS than placebo (24 percent vs 10 percent; p<0.05).

One of the multivariate models showed that TS significantly increased the odds of complete resolution in the CIN 2/3 baseline population (adjusted odds ratio, 4.68, 95 percent confidence interval, 1.57–13.98).

“[Although] the vaccine was expected to act in the HPV 16 alpha 9 clade as determined in phase 1 studies by T cell proliferation, anti-MVA* antibodies, and anti-E6/E7 neutralizing antibodies … [the findings suggest] that all HR HPV types responded to some degree to the vaccine,” explained the researchers. [Am J Obstet Gynecol 2011;204:169.e1-8]

Participants with only CIN 3 – the most severe dysplasia – also had a significantly better response with TS than placebo at 6 months (21 percent vs 0 percent; p<0.01).

“[W]ith greater expression of E6/E7 proteins, [CIN 3 lesions] are more susceptible to neutralizing antibodies than CIN 2 lesions. [Our findings suggest that TS] might be combined with other checkpoint inhibitors for more advanced stages of HPV-associated cancers that are expressing E6/E7 proteins,” they added.

Viral DNA clearance was also higher in the TS vs placebo arm regardless of baseline HR HPV type and among women with baseline CIN 3 (p<0.01 for both).

“Viral DNA clearance is a secondary indicator of efficacy. [Our findings support previous studies indicating] that women who have viral DNA clearance of their type-specific persistent HPV infection are more likely to maintain resolution of their CIN 2/3,” said the researchers. [J Med Virol 2014;86:634-641]

TS was generally well tolerated with the most common adverse event being injection site reactions (ISRs). Nearly 30 percent of ISR cases was graded as severe as per the FDA Toxicity Grading Scale** and the CTCAE***, compelling two patients to discontinue treatment.

If left untreated, CIN may progress to cervical cancer, which comprises >80 percent of the HPV-associated cancer global burden. [CA Cancer J Clin 2018;68:394-424, Lancet Glob Health 2016;4:e453-63] The favourable safety profile of TS supports the inclusion of first-round therapeutic vaccinations in the treatment regimen for CIN prior to considering excisional surgery, said the researchers.

It remains uncertain whether a higher resolution rate could be achieved beyond 6 months, noted the researchers. “[Nonetheless,] given the therapeutic harms of surgical excision … a lower therapeutic resolution/response could be both clinically and cost effective from a broader perspective than just cancer prevention,” they said.