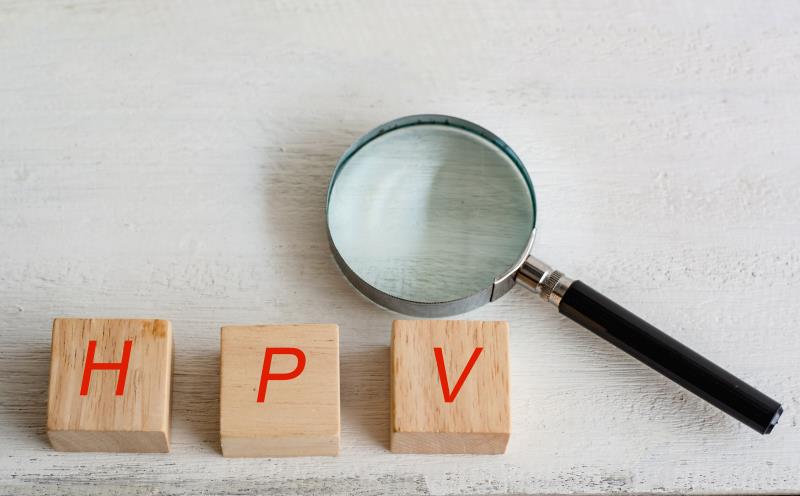 The researchers identified 19,851 women age 30–64 years (mean age 50.1 years) in the Kaiser Permanente Washington database who had not undergone a Pap test within the past 3 years and 5 months. They were randomized to receive usual care only (annual reminders and ad hoc outreach from their primary care clinics; control group; n=9,891) or in addition to a mailed HPV self-sampling kit (intervention group; n=9,960).

Of the 1,206 women who returned the self-sampling kit, 1,098 underwent screening based on their kit results, of whom 88.2 percent had HPV-negative results.

“It’s great that 88 percent of women who self-sample at home would not need to come into the clinic,” said study lead author Professor Rachel Winer from the University of Washington School of Public Health, Seattle, Washington, US.

“[However] there’s a key 12 percent in our trial that were identified to be at increased risk for cervical cancer – and yet only 70 percent of those women came in for follow-up testing,” she noted.

“[N]ow that HPV-only testing is a recognized screening strategy in the US, it really opens up the possibility for home testing to be a widespread option for women,” noted Buist.

However, the successful prevention of cervical cancer is dependent on the incorporation of other strategies including HPV vaccination, pointed out Coleman.