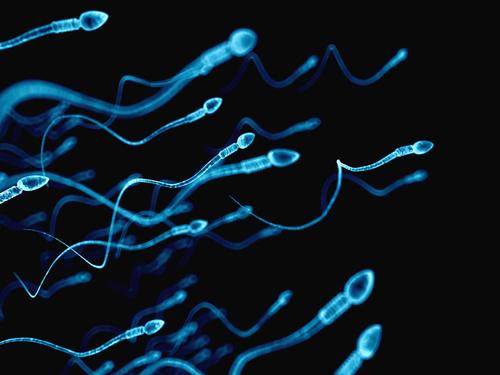 HPV DNA appears to be prevalent in the sperm of men with infertility, and its presence is linked to reduced sperm motility and concentration, as reported in a study.

There was no significant difference in HPV prevalence seen between azoospermic and nonazoospermic men. In the nonazoospermic group, men with vs without HPV DNA in semen had substantially lower sperm motility and concentration. HPV-positive men had markedly higher ROS levels in seminal plasma compared with HPV-negative patients.

In situ hybridization analysis in HPV-positive men showed that HPV DNA was localized to the head and mid-piece of sperm. Furthermore, HPV DNA was detected in the sperm of young infertile men.

The present data support the hypothesis that HPV DNA can be found in sperm cells, which may negatively affect sperm quality.