How will self-testing for HIV affect tests for other STIs? 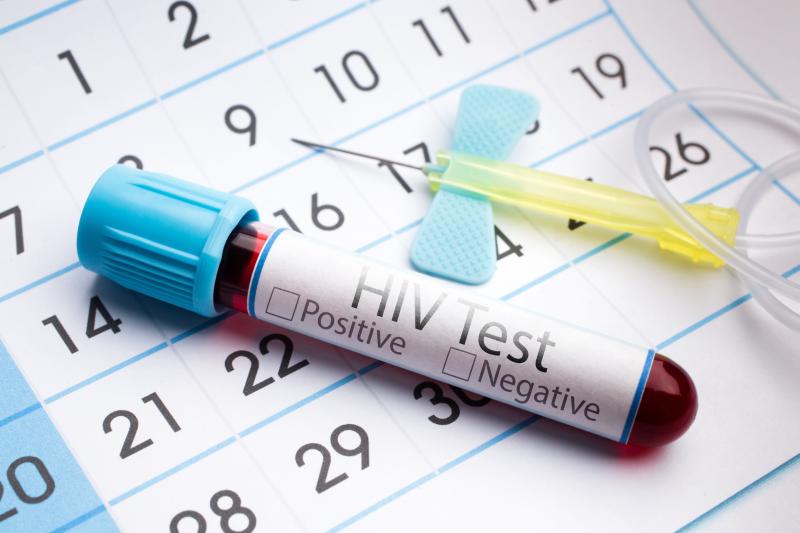 DOH: Many don't get tested, or tested early enough.

The widespread adoption of self-testing for HIV (HIVST) may further weaken the testing for other sexually transmitted infections (STIs) among men who have sex with men (MSM), according to a recent Singapore study.

“While this present study cannot establish the magnitude of such an impact that HIVST would have on clinic-based STI testing, our findings nonetheless suggest that HIVST should be implemented with corresponding interventions that address such emerging gaps to testing for other STIs as well,” the researchers said.

Thirty gay, bisexual, and other MSM, aged 18–39 years, participated in the study. Through semi-structured, in-depth interviews, the researchers sought to understand the motivators and barriers to testing, as well as views on self-testing. They then constructed a conceptual framework to see how HIVST may impact the testing for other STIs.

Perceived risk, tied to sexual behaviours, emerged as an important external motivator for HIV testing, with interviewees deciding to get tested following risky practices or due to their sexual history. Similarly, having symptoms that they thought resembled HIV was also a strong motivator for the participants to get tested. [Sex Transm Infect 2020;doi:10.1136/sextrans-2020-054623]

On the other hand, barriers to HIV testing included the fear of receiving a positive result and the lack of anonymity and confidentiality.

Externally, respondents named two motivators that were unique to HIV testing: encouragement from friends and the high degree of accessibility of HIV testing.

“When I signed up for it, they gave me a test… A free [HIV] test coupon … And I guess because that I wanted the test to be free of charge, so I agreed to it. And I went to get a free test,” said one participant.

Such services appeared to be absent for other STIs, as several participants cited high costs as an important disincentive to them getting tested. In addition, the perception that other STIs were less severe than HIV also discouraged participants to get tested for them.

In terms of HIVST, respondents pointed out that it would help circumvent major roadblocks to HIV testing. In particular, self-testing could make the process more convenient, eliminating the need to be physically present at testing centres. But more importantly, it would eliminate much of the privacy and confidentiality concerns.

“I think most people would genuinely want to test themselves … especially because people at anonymous testing are not really anonymous since a lot of the volunteers are also in the gay community and they all know each other,” said one participant.

However, the researchers found that despite such benefits, HIVST could potentially “lead to a potential reduction in clinic-based STI testing that may result from the availability of bundle tests that currently motivate the uptake of other STI alongside HIV testing.” Other pathways leading to STI testing, on the other hand, seem unlikely to be affected by the widespread rollout of HIVST.