How useful is anti-DFS70 in identifying ANA-positive patients without SARD? 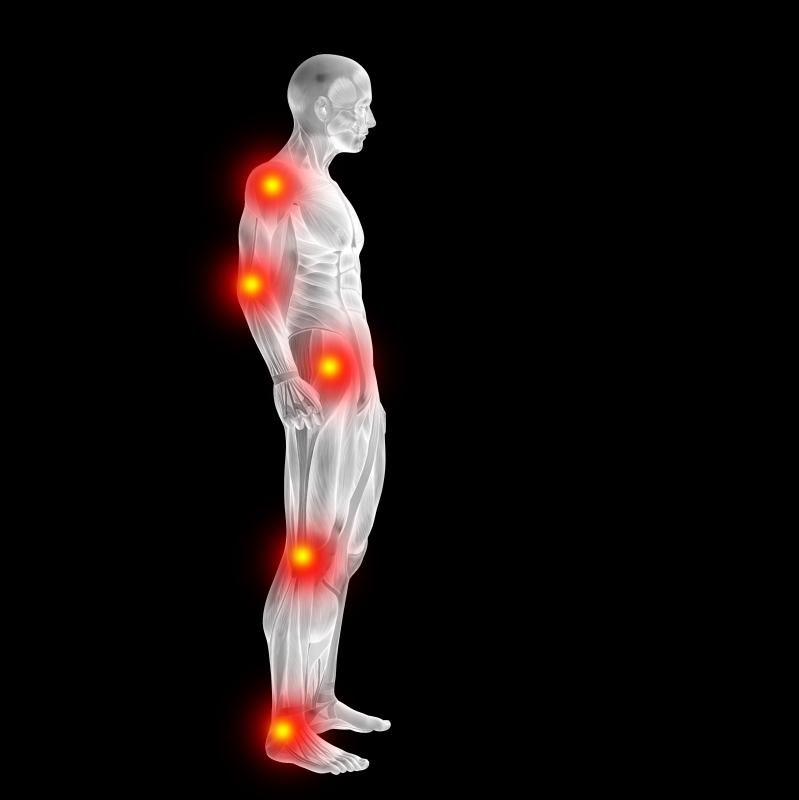 A Singapore study has found an association between the presence of anti-DFS70 and a false-positive antinuclear antibody (ANA) test in 8.6 percent of its patients. Moreover, anti-DFS70 shows no association with the absence of systemic autoimmune rheumatic disease (SARD).

“Our study demonstrated a lower prevalence (nearly one-tenth) of anti-DFS70 among our ANA-positive patients than what has been reported in the literature,” the researchers said. “One possible explanation for this could be the unselected use of the test in a general population.” [Arthritis Rheum 2004;50:892-900]

Over the last 20 years, the body of evidence contributed to opposing views regarding the use of anti-DFS70 testing. Those who disagree think that the test has little discriminatory value in identifying health from disease, given its prevalence in a variety of chronic inflammatory diseases, cancer types, SARDs, and in healthy individuals.

Proponents of anti-DFS70 testing, on the other hand, push for the adoption of the autoantibody in routine disease-specific autoantibody testing after a positive ANA test, because healthy individuals who are ANA-positive tend to be “monospecific” for anti-DFS70.

“This means that ANA-positive healthy individuals only demonstrate positivity to anti-DFS70, without any coexisting disease-specific autoantibodies, such as anti-dsDNA, anti-Ro, and other extractable nuclei antibodies,” the researchers said. [J Rheumatol 2012;39:2104-2110]

“The addition of anti-DFS70 to a test panel would, thus, have discriminatory value between disease and nondisease states,” they added.

“Manufacturers of commercial autoantibody test assays appear to subscribe to the proposing view and have adopted the anti-DFS70 test,” the researchers said. “Numerous commercial anti-DFS70 assays can now be found utilizing a variety of immunoassay techniques, including ELISA, CLIA, and line immunoassay.”