How to measure BP: on a bare arm, over a sleeve, or below a rolled-up sleeve? 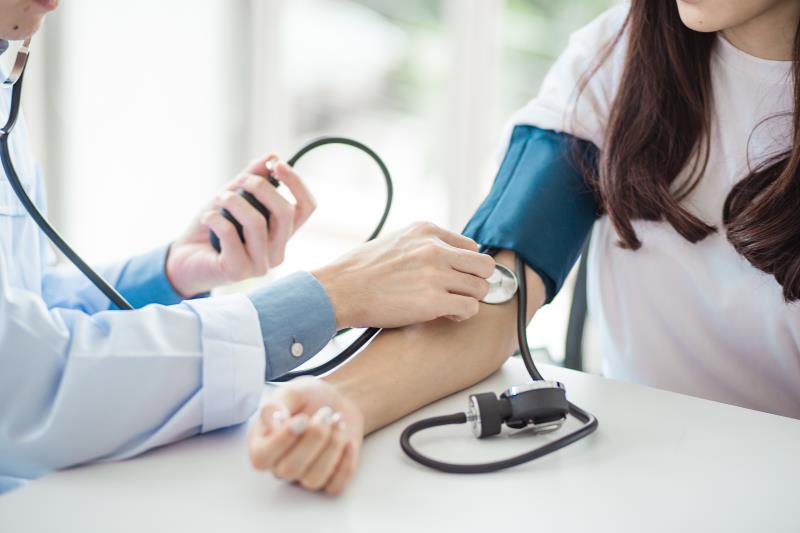 “Several guidelines call for BP measurement on a bare arm, which is not always easy,” the investigators said. “This systematic review aims to synthesize existing evidence concerning the effect of a sleeve on BP measurement.”

The databases of PubMed and Embase were searched for cross-sectional studies comparing BP values measured on a bare arm, over a sleeve, or below a rolled-up sleeve. Then, available data were used to carry out a meta-analysis.

Of the 13 studies selected from 720 references, 12 compared measurements on a bare arm and on a sleeve, four performed measurements below a rolled-up sleeve, with heterogeneous sleeve types and thicknesses. All studies reported BP values.

A high risk of bias was noted in most studies. Three studies had a small overestimation of BP measured over a sleeve, while the other 10 did not find statistically significant differences between measurements.

In meta-analysis, a nonsignificant 0.55-mm Hg (95 percent confidence interval [CI], –0.11 to 1.30; p=0.10) overestimation of systolic (S)BP was observed over a sleeve when the thinnest sleeve was considered for studies that investigated various thickness.