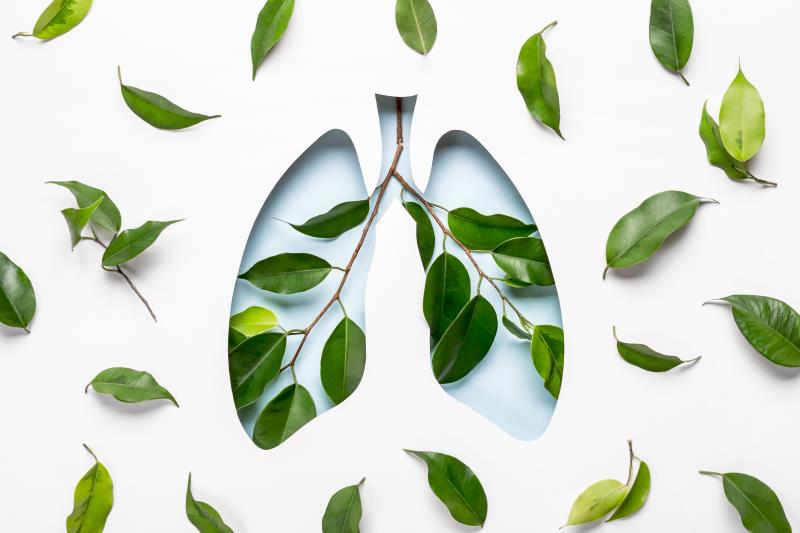 Early and sustained treatments with simplified regimen are the key to achieving good asthma control, said experts during a presentation at the ERS 2020 Congress.

According to international guidelines, the goal of asthma management is to improve disease control and reduce future risk, particularly with regard to exacerbations.

The two goals are interrelated — as patients with inadequate asthma control are at high risk for future exacerbations, said Professor Alberto Papi from the University of Ferrara at S. Anna University Hospital, Ferrara, Italy.

Control of inflammation = control of symptoms?

"So, there is a clear association between control of inflammation and clinical outcome,” said Papi.

How to achieve good asthma control?

In a prospective study, children who started budesonide therapy >5 years after the onset of asthma had worse FEV1 than those who initiated the therapy within the first 2 years of onset (p<0.05). [Respir Med 1994;88:373-381]

“Early intervention with ICS can prevent the development of irreversible airway obstruction that occurs over time,” noted Chapman.

The importance of a simplified treatment regimen in asthma control was further demonstrated in The Salford Lung Study — a large randomized comparative study of 4,233 patients in routine clinical practice. [Lancet 2017;390:2247-2255]

Improved asthma control was seen with the use of a simple, once-daily combination treatment of FF/VI without an increased risk of serious adverse events, said Professor Ashley Woodcock from Manchester University, UK.

Not all ICS are created equal

Such are the properties of FF, he said, which binds with high affinity to glucocorticoid receptor and provides a longer duration of action vs other ICS therapies.