How does a low-fat, high-fibre diet influence ulcerative colitis? 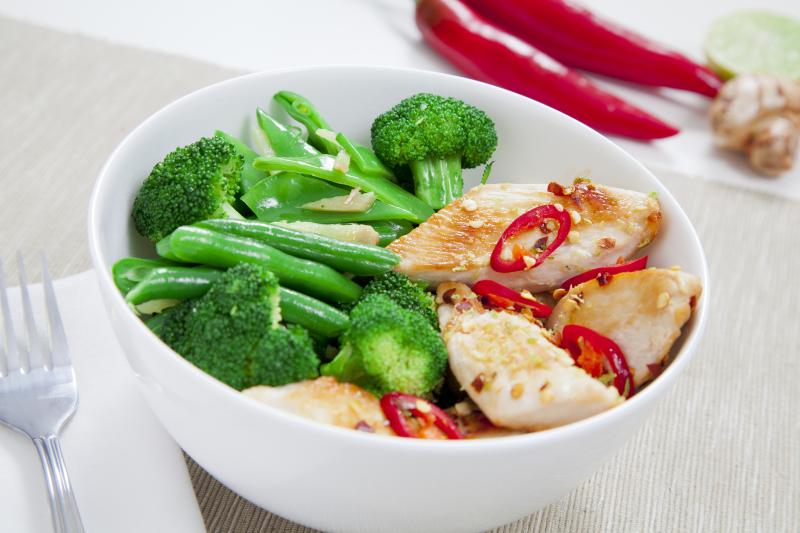 A diet low in fat and high in fibre seems well tolerated in patients with ulcerative colitis (UC), not contributing to increased inflammation while significantly increasing populations of Faecalibacterium prausnitzii, according to a study presented at the 2020 Crohn's & Colitis Congress.

The current study characterized the effect of a low-fat, high-fibre diet or a high-fat diet in UC patients using a multilayered, multi-omic approach, given the lack of evidence-based dietary interventions in UC management.

Each dietary intervention lasted 4 weeks, with a 2-week washout in between. The meals were catered and delivered to patients’ homes.

Compared with either of the study diets, diets at baseline were diverse but were mostly lower in fibre and fruits and vegetables, as well as higher in saturated fat. Adherence to catered meals was high at 86.68 percent with SAD and at 84.8 percent with LFD. The corresponding adherence rates to fat were 96.8 percent and 94.33 percent. [Crohn's&Colitis 2020, abstract P063]

Patients who were initially in remission remained in remission, according to partial Mayo and short inflammatory bowel disease questionnaire (sIBDQ) scores. LFD produced a 20-percent improvement in quality of life from baseline, as well as a significant increase in Faecalibacterium prausnitzii abundance.

“C-reactive protein (p<0.007), sIBDQ (p<0.001), interleukin 6 (p<0.021) and interleukin 1β (p<0.048) had a significant effect on overall gut microbiota composition as measured by Bray Curtis beta diversity… The top taxa that contribute[d] the most to this microbial variation … was Faecalibacterium prausnitzii,” the investigators noted.

SAD was associated with elevations in lauric acid, myristic acid and N-oleoyl-L-phenylalanine concentrations, along with increased omega 6 metabolism pathways. On the other hand, LFD induced increases in glycine, alanine and phenyllactic acid, as well as in omega 3 metabolism pathways.

The present data suggest that low-fat, high-fibre meals are generally safe, as the diet does not increase biochemical markers of inflammation in patients with UC, the investigators said.

“Catered meals and collection of microbiome, metabolome and biochemical data may allow early stratification of diet responders,” they added.