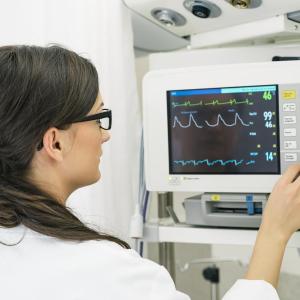 COVID-19 pandemic causes drop in cardiovascular diagnostic testing
4 days ago
Diagnosis of heart diseases has abruptly and significantly decreased across the globe due to the coronavirus disease 2019 (COVID-19) pandemic, especially affecting poorer countries, reveals a study.

How COVID-19 has changed our lives 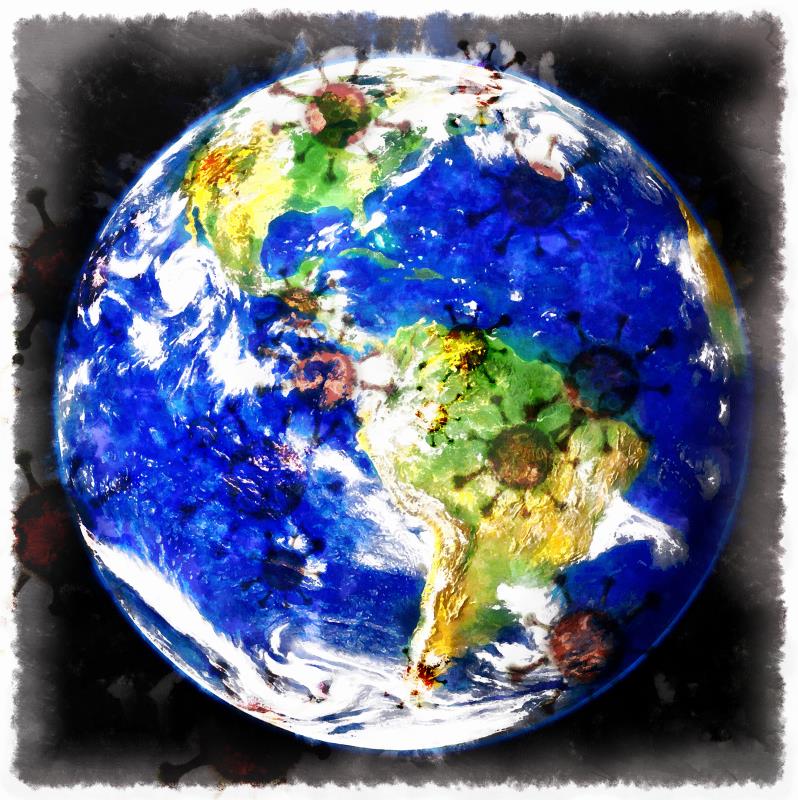 The coronavirus has been spreading at a frantic pace, isolating families and snuffing out lives. As hunger and emotional contagion grip the nations, the hope of a containment also dims. No one has seen this enemy coming – the world has underestimated COVID-19.

In a span of weeks, COVID-19 has crashed economies, challenging even the most well-equipped healthcare systems and disrupting lives on a scale no one has imagined. The effects were catastrophic – indefinite travel bans, shortage of supplies, massive job losses, and dwindling opportunities.

Worldwide, more than 783,171 people had contracted the virus and 37,743 had died – many of them breathed their last alone and were buried without funerals. US, Italy, and Spain cases had eclipsed those of China. At press time, Singapore had reported three fatalities from the infection, Hong Kong had 4, Malaysia had 37, and the Philippines had 78. Indonesia had the highest in Southeast Asia at 122.

COVID-19 also brought about social consequences and psychological sufferings. It has changed how we think, and work, and communicate. Now we recoil from shaking hands, feel safer with distance. And with it comes the realization that nothing matters more than health.

Microsoft founder and philanthropist Bill Gates, in his post-Ebola essay in 2015, had predicted what was to come: “There is a significant chance that a substantially more infectious epidemic will come along over the next 20 years ... the next one could be much worse. And the world is not prepared.”

There is a critical need to reinforce basic public health systems and invest in better disease surveillance and laboratory testing capacity, he wrote. “The catastrophe can be prevented by building a global warning and response system for outbreaks, from recruiting, training, and equipping health workers, development of new tools and approaches, to efforts in preventing  and containing the outbreaks.” [N Engl J Med 2015;372:1381-1384]

Gates’ call to action resonated in the COVID-19 war. A helper droid called Moxi has been developed by robot maker, Diligent Robotics, to help hospital doctors and nurses in their daily hospital errands. Miniature robots were also deployed to disinfect trains and stations in Hong Kong, and to relieve overworked healthcare workers in China.

Robots cannot be infected by the virus and hence, they can be used to access even the most vulnerable populations. With the critical shortage of doctors and nurses, and the chronic fatigue syndrome creeping up on them, fielding robots in virus-laden quarantine centres may soon be the new norm.

There is also evidence that the virus is shed for longer in faecal matter. Viral RNA is detectable in faecal samples of patients and remained positive even after respiratory samples tested negative, suggesting that  viral gastrointestinal infection can last even after viral clearance from the respiratory tract. [Gastroenterology 2020;doi.org/10.1053/j.gastro.2020.02.055]

The worst & the best

The pandemic has brought out the worst in people — from hoarders of toilet rolls to mall shoppers breaching stay-home advisories. Some opportunists even cashed in on the crisis by hawking on phony cures or jacking up prices of basic goods.

Nevertheless, it also brought out the best in us – from experts looking for a cure to doctors and nurses risking their lives at the frontlines, and the unnamed faces and heroes of the pandemic. The  compassion, as well as the generosity of spirit and action seen and felt, is overpowering.

Some viral texts have warned against taking ibuprofen, claiming it could make COVID-19 symptoms worse. But experts refuted these as unfounded allegations. Professor Michele Barry from the Stanford University in Stanford, California, US said there was no data to back this up. Professor Garret FitzGerald from the University of Pennsylvania’s Perelman School of Medicine in Philadelphia, Pennsylvania agreed, saying: “It’s all anecdote, and fake news off the anecdotes.”

GSK, in its website, said ibuprofen when used as labelled is safe to reduce fever and provide pain relief, but people should consult their doctors or healthcare providers. Even the WHO said it is not aware of any negative effects of ibuprofen beyond the usual known side effects that limit its use in certain populations. “Based on currently available information, the WHO does not recommend against the use of ibuprofen.”

Words have a great impact on how people respond, so does the language experts use to describe what this unseen enemy is. Fake news spreads confusion and creates chaos at a time when clarity is in short supply – the least we could do is fact-check. Don’t make an already bad situation worse.

COVID-19 pandemic causes drop in cardiovascular diagnostic testing
4 days ago
Diagnosis of heart diseases has abruptly and significantly decreased across the globe due to the coronavirus disease 2019 (COVID-19) pandemic, especially affecting poorer countries, reveals a study.