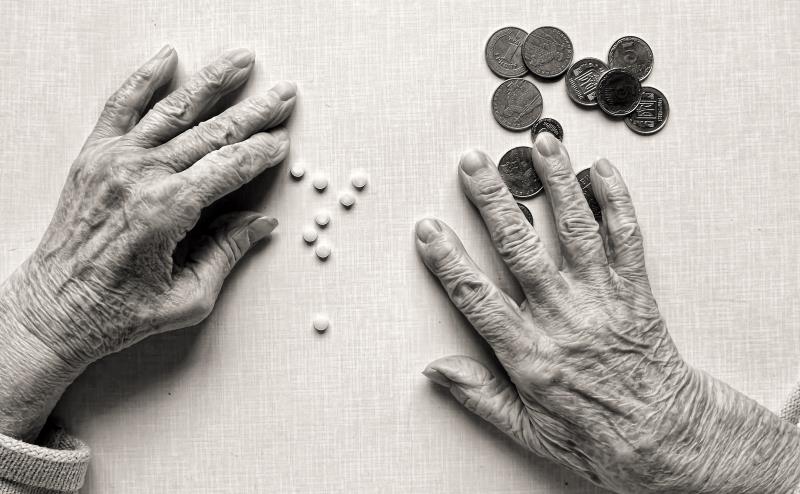 Loss aversion capitalizes on human tendency to dislike losses more than their like for gains, and hence, the incentive was designed as a rebate rather than monetary reward, explained the researchers led by Dr Marcel Bilger from Duke-NUS Medical School in Singapore. Meanwhile, the regret aspect was invoked through reminders to nonadherent patients on the rebates they could have earned; whereas the salience aspect was promoted through text reminders on what was at stake for the patients.

“Leveraging loss aversion, regret, and salience is expected to have a larger impact than if the design solely offered a reward for meeting an adherence goal … or compared to relying on a single incentive strategy,” said Bilger and co-authors.

In the 6-month, open-label trial, 100 nonadherent glaucoma patients (mean age 64.7 years, 39 percent female, 43 percent had household monthly income <S$2,000) were identified and recruited from the Singapore National Eye Centre. They were randomized 1:1 to receive adherence-contingent rebates intervention or usual care. The intervention group could earn rebates on treatment costs contingent upon meeting certain adherence goals**. Medication adherence was defined as “taking all prescribed daily glaucoma medications within their appropriate dosing windows”, and was monitored using a medication container with tracker.

At 6 months, the intervention group was adherent to all their medications 73.3 percent of the days compared with 61.6 percent in the control group. Medication adherence was 12.2 percentage point higher with the intervention (p=0.027) after adjusting for baseline difference between groups. [Appl Health Econ Health Policy 2019;doi:10.1007/s40258-019-00497-0]

Also, the proportion of patients in the intervention group with ≥75 percent and ≥90 percent adherent days was higher by 8.2 and 12.5 percentage points, respectively than the control group.

“The behavioural change achieved by adherence-contingent rebates came at a low cost,” observed Bilger and co-authors. “This better behavioural outcome was achieved by rebates averaging S$8.07 per month during the intervention period."

“The relatively low cost of the rebates and significant health and cost implications of medication nonadherence suggest that this strategy has the potential to cost-effectively improve health outcomes for many conditions,” noted the researchers.

“Adherence-contingent rebates extend the concepts of accountability, value-based insurance designs, and conditional cash transfers by creating a strategy where cost sharing depends not only on the effectiveness of the medications but also on how effectively these medications are used,” said Bilger and co-authors.

They also suggested that making public financing such as healthcare subsidy contingent on adherence to medication would make the strategy more affordable.

“It should be highlighted that our study focused on nonadherent patients. In the real world, the intervention effect would be diluted as those patients who are already adherent would receive rebates without behavioural change,” pointed out Bilger and co-authors. “Thus, a crucial factor to consider is the proportion of patients who are not adherent to their medications.”