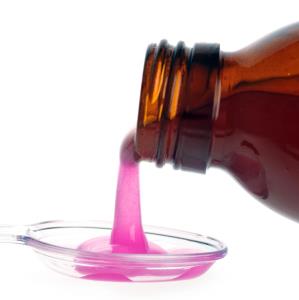 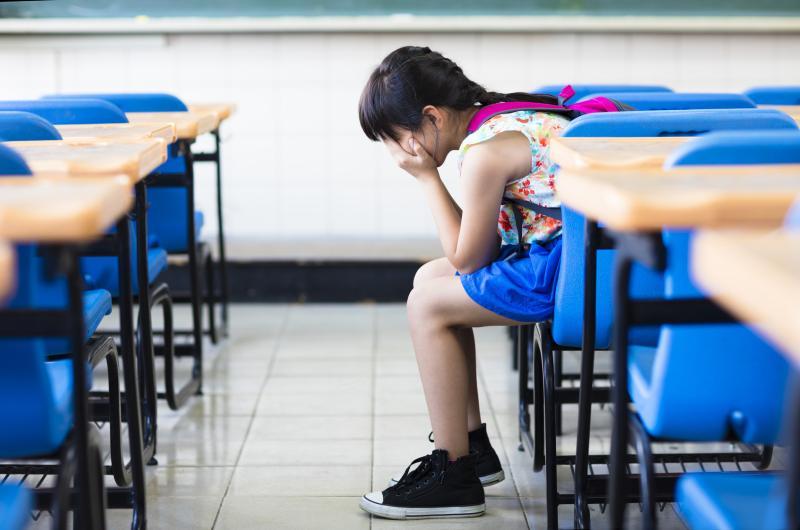 To cultivate an inclusive school culture, autistic children need the acceptance from the others. Photo source: Fotolia

Children born to lower-income households tend to be poorly prepared for school, according to a recent Singapore study. In these households, too, the burden of depressive and anxiety symptoms among mothers appears to be high, which in turn contributes to the gap in school readiness.

The study included prospective data of 505 mother-child dyads retrieved from a birth cohort in Singapore. Sixteen percent of the households fell within the lowest income bracket, earning <SGD 2,000 per month. In this group, only 4.7 percent of mothers had been able to complete university education, as opposed to 73.1 percent in the highest income bracket (>SGD 6,000 per month). [Epidemiol Psychiatr Sci 2021;doi:10.1017/S204579602000102X]

Maternal mental health likewise varied significantly across income brackets. The mean antenatal depression score in the lowest category was 8.81±5.03, which was greater than in other income groups. In the highest category, the mean score was 6.01±3.89. Measured using the Edinburgh Postnatal Depression Scale (EPDS), depression scores showed a significant between-group difference (p<0.001).

Depression scores at the 3- and 24-month postnatal follow-up likewise significantly varied across groups, with a greater burden on the lowest income bracket. The same trend was reported for total anxiety, as quantified by the State-Trait Anxiety Index (STAI), across all timepoints (antenatal, 3-month postnatal, 24-month postnatal).

Household income also affected the offspring. Across all dimensions of school readiness, children in homes earning <SGD 2,000 per month performed worse than their counterparts in households that earned more. All between-group comparisons achieved statistical significance.

To better elucidate the interactions among variables, the researchers constructed a latent growth curve mediation model (LGCMM). They found that while all mothers reported improving mental health from the antenatal to the postnatal period, those in higher-income households fared significantly better (β, –0.217; p<0.001).

Notably, antenatal maternal health was able to mediate for 44.2 percent of the total effect of household income on offspring working memory. It also mediated 26.4 percent, 13.2 percent, and 27.5 percent of the total income effect on behavioural and social-emotional problems, preacademic skills, and fluid reasoning, respectively.

“This longitudinal birth cohort uniquely explored the intergenerational transmission of income disparity in school readiness by delineating the role of maternal mental health symptoms in the foetal and postnatal milieu,” the researchers said.

“A novel, pre-emptive strategy to improve mother’s mental health through a life-course development approach may be indispensable for optimizing the achievement, cognition, and behaviours of the next generation,” they added.