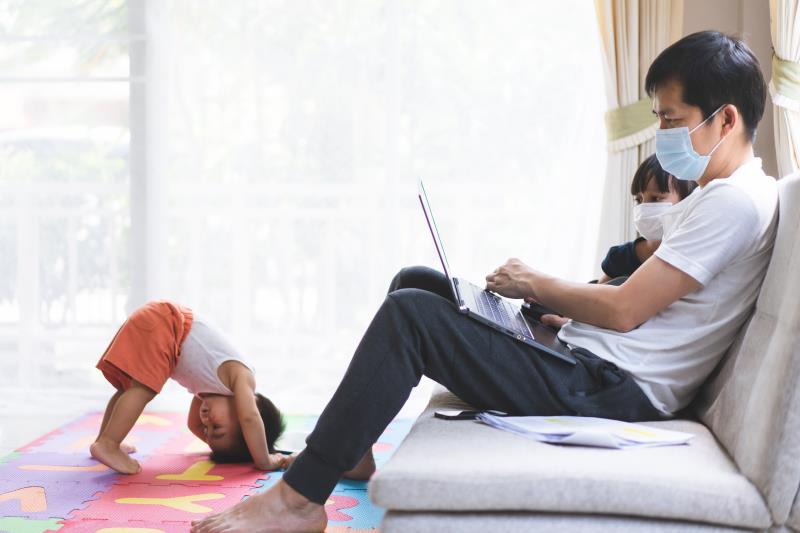 As the number of daily new coronavirus disease 2019 (COVID-19) cases grow, household electricity consumption in Singapore likewise increases, particularly before a lockdown is enforced, according to a recent study.

“Our interpretation is that these stem from the populace proactively staying in during the evening to a larger extent and/or performing more activities at home rather than outside, with the intention of reducing potential exposure to the disease,” even in the absence of a government mandate, the researchers said.

The study drew smart energy-metre data from 10,246 households throughout Singapore and compared use patterns across three periods: 23 January to 6 April 2020, after the first positive case of COVID-19 was detected (period 1); post-7 February 2020, when the government raised the Disease Outbreak Response System Condition to orange (period 2); and between 7 April to 31 May 2020, while the Circuit Breaker was in effect (period 3).

The researchers first evaluated the association of electricity usage with COVID-19 case counts and recoveries over the aggregate of all three periods. They found that the former pairing was stronger than the latter, with corresponding maximum cross-correlation coefficients of 0.665 (with a 1-day lag) and 0.479 (with a 5-day lag). [Proc Natl Acad Sci USA 2021;118:e2026596118]

The link between COVID-19 cases and household electricity remained true even after controlling for weather, as confirmed by a vector error correction model (VECM). In particular, the VECM found that the pandemic’s progression contributed >93 percent of the variance in electricity consumption, as opposed to two weather variables, each accounting for only 3 percent.

The VECM also found that the changes to electric consumption patterns arose even before the Circuit Breaker had been imposed, pointing to a proactive response by Singaporeans to stay indoors during evenings, when usage peaked on a daily basis.

Comparisons across periods showed that the effect of COVID-19 case counts of electricity consumption decreased with time. It was the dominant determinant prior to the Circuit Breaker, explaining 93 percent and 89 percent of variance in peak demand during periods 1 and 2, respectively.

However, during period 3, the daily COVID-19 cases could only explain 3.3 percent of variance in household electricity. Weather showed an inverse pattern, accounting for only 3.2 percent and 5.9 percent of peak electricity demand in periods 1 and 2, respectively, which jumped to 29.6 percent during the Circuit Breaker.

According to the researchers, “this implies that residents no longer responded to the progression of the pandemic by changing their behaviours and/or had grown accustomed to their new lifestyles under lockdown.”

“Specific to the Singaporean populace, our study suggests that households of all dwelling types responded in a cohesive manner before the lockdown to reduce the risk of exposure, despite significant disparities in their family composition, household size, and income. Given that to protect oneself during an infectious disease outbreak is to protect the society at large, this broad response could have contributed to the effectiveness of Singapore’s response to COVID-19,” they added.