Hormonal contraceptive use ups risk of glaucoma in women 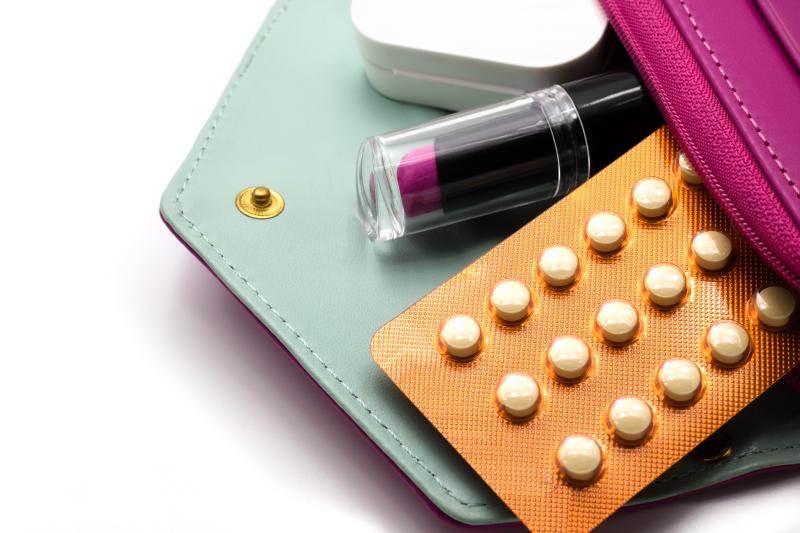 Women of reproductive age who regularly use hormonal contraceptives (HCs) are at increased risk of glaucoma, suggests a recent study.

The authors of this retrospective cohort study with a case–control analysis sought to examine the link between HC use and the incidence of glaucoma in females of reproductive age with a focus on duration of type of HCs used. Data from IQVIA's electronic medical record from 2008 to 2018 were used.

Cases of glaucoma or ocular hypertension were identified within a cohort of 4,871,504 women, who were then followed until the first diagnosis of the said conditions. Each patient diagnosed with glaucoma was matched to four controls according to age, body mass index, and follow-up time.

The first diagnosis of glaucoma, defined by the first International Classification of Disease-9/10 code, was the primary outcome measure.

Future studies are warranted to confirm the findings, according to the authors.