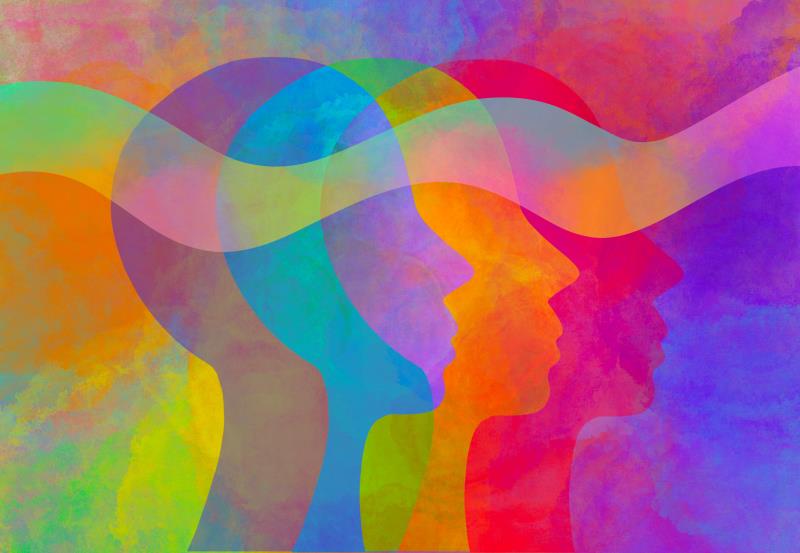 “This justifies the nonexclusion of TGM-SM in both biobehavioural surveillance and HIV programs,” said the researchers, led by P. Eustaquio of LoveYourself, Inc., a community of volunteers that provides free HIV testing, counseling, treatment, and life coaching in the Philippines.

“TGM-SM, nevertheless, remain vulnerable to stigma related to being MSM and transgender and would benefit from further exploration of their health issues,” they added.

In this study, a secondary data analysis was performed using clinical data among TGM and women (TGW) enrolled in Victoria by LoveYourself prior to the pandemic from 2018 to 2019.

The researchers identified the use of HPI, particularly condom, pre- (PrEP) and postexposure prophylaxis (PEP), and/or HIV testing, through self-reporting. They also developed a multivariable generalized linear model using modified Poisson distribution with robust variance estimator to explore covariates for the utilization of HPI.

Of the participants, 128 reported using at least one HPI. Condoms (60.1 percent) were the most common HPI, followed by HIV testing (55.5 percent). On the other hand, use of PrEP (0.8 percent) and PEP (0 percent) were negligible.

In another study by LoveYourself, J.D. Rosadiño and colleagues found that a sex-positive campaign run by the community is effective in bringing awareness of PrEP. [AIDS 2022, abstract 10284]

Thirteen Twitter alter influencers participated in the campaign, and each of their post received unique engagements ranging from 3,000 to 70,000, with a total of 239,382 for the entire campaign duration. Total impressions made reached a total of 4,478,986. The numbers were organic, with no advertising or boosting funds spent, according to the authors.

In addition, the sign-up link for PrEP registration was accessed 25,000 times, and inquiries regarding PrEP in the social media channels of LoveYourself increased by 3,500 percent. By December 2021, the number of enrolees for the drug increased by 194 percent.