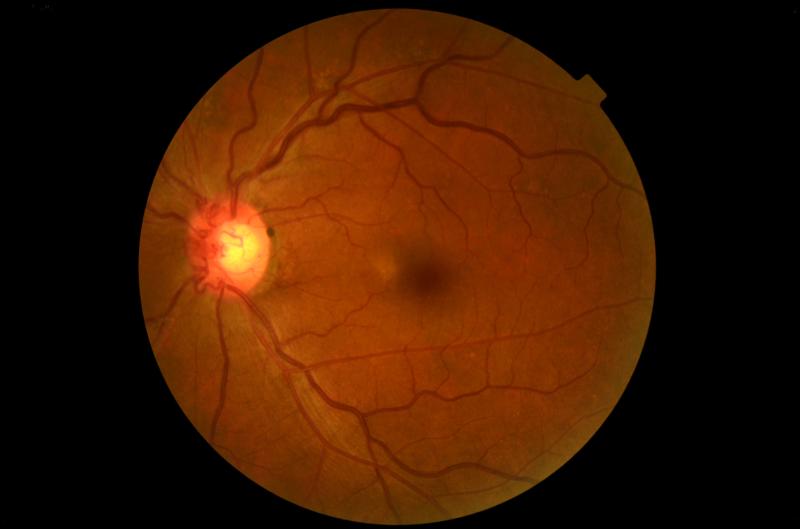 A recent study reports an overall risk of 8.6 percent for hydroxychloroquine (HCQ) retinopathy after 15 years in a large cohort with active surveillance retinopathy screening. Notably, most of these cases are mild, and a higher HCQ dose appears to result in progressively greater risk for incident retinopathy.

In this cohort study, the authors described the long-term risk for incident HCQ retinopathy and assessed the degree to which average HCQ dose within the first 5 years of treatment predicts such risk. The US integrated health network was used to identify patients aged ≥18 years who were treated with HCQ for ≥5 years between 2004 and 2020 and had guideline-recommended serial retinopathy screening.

A total of 3,325 patients in the primary study population were identified, of which 81 developed HCQ retinopathy (56 mild, 17 moderate, and eight severe). The overall cumulative incidences were 2.5 percent and 8.6 percent at 10 and 15 years, respectively.

“HCQ is recommended for all patients with systemic lupus erythematosus and is often used for other inflammatory conditions, but a critical long-term adverse effect is vision-threatening retinopathy,” the authors said.

The study was limited by possible misclassifications of dose due to nonadherence to filled prescriptions.