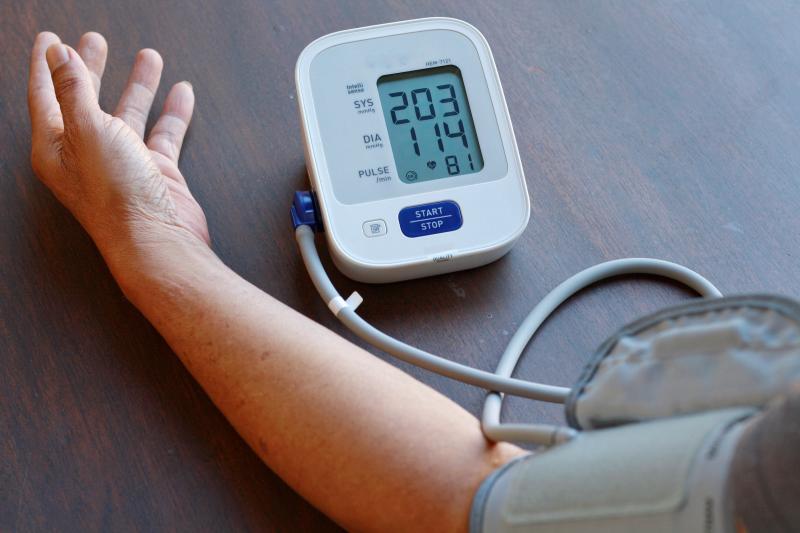 Several factors, including body mass index (BMI), diabetes mellitus, and age, are associated with the risk of progression from prehypertension to hypertension among middle-aged and elderly adults, according to a 12-year Korean cohort study.

“This information may help researchers develop comprehensive and effective strategies for managing prehypertension,” the researchers said.

The association between hypertension and elevated BMI was consistent with results from previous studies, which showed that prehypertension and hypertension were more common among overweight and obese people. [BMJ Open 2013;3:e002826; J Hypertens 2005;23:1355-1360]

Notably, current smoking status did not correlate with hypertension development among men in the present study.