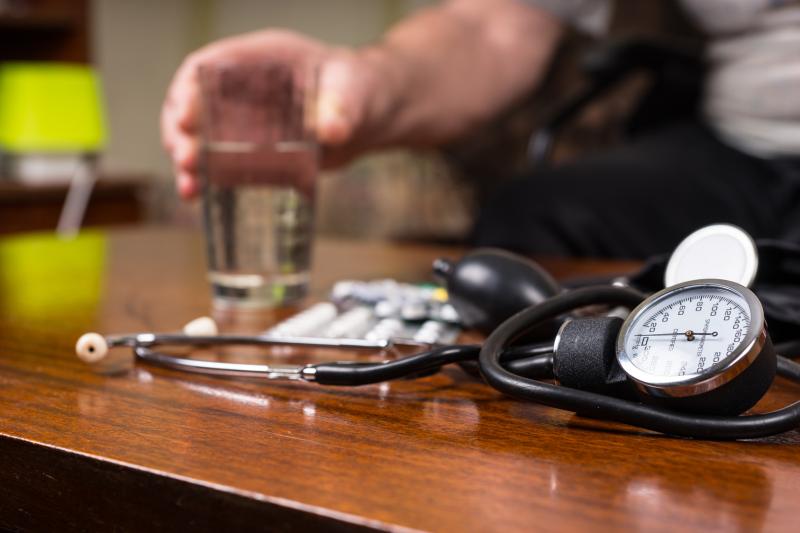 Stroke survivors with high adherence to antihypertensive medications appear to have reduced risks of major adverse cardiovascular events (MACE) and falls requiring hospitalization, according to a study.

Researchers looked at pharmaceutical dispensing records to assess medication adherence according to the proportion of days covered in the first 6 months after stroke. They evaluated MACE (a composite outcome of all-cause death, recurrent stroke, or acute coronary syndrome) and falls requiring hospitalization between 6 and 18 months after hospital discharge.

Of the patients, 58 percent had a proportion of days covered ≥80 percent within 6 months postdischarge. In the subsequent 12 months, 360 (9 percent) patients experienced a MACE and 337 (8 percent) had a fall requiring hospitalization.

In light of the findings, stroke survivors should be encouraged to adhere to their antihypertensive medications to improve poststroke outcomes.