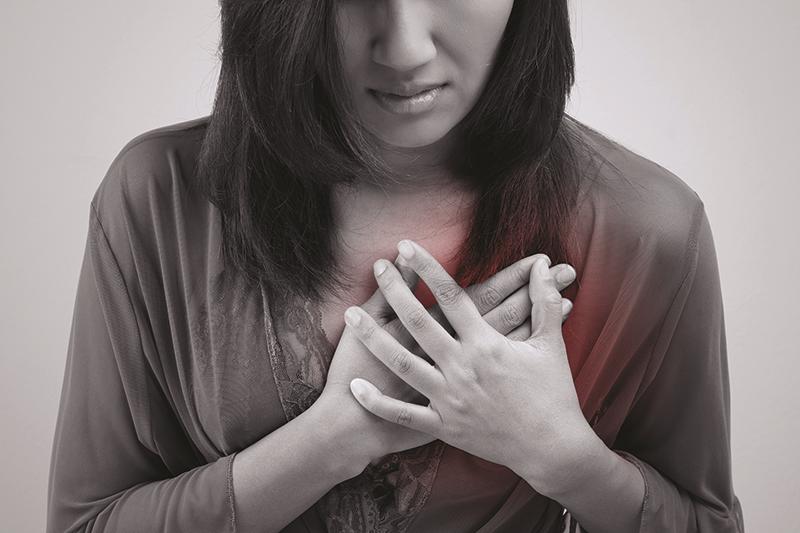 Increased serum copper-to-zinc (Cu/Zn) ratio is linked to a higher risk of heart failure (HF) among middle-aged and older men, having the potential to improve HF risk assessment, as suggested in a study.

Researchers enrolled 1,866 men aged 42–61 years from eastern Finland who had no history of HF at baseline. They measured serum levels of Cu and Zn using atomic absorption spectrometry. For the analysis, factors such as total energy intake, intake of fruits, berries and vegetables, and red meat were included as potential confounders.

When integrated to a HF risk prediction model, Cu/Zn-ratio improved the risk assessment for HF.

The findings suggest that serum Cu and Zn may play a role in the development of adverse cardiovascular outcomes including HF, according to the researchers.