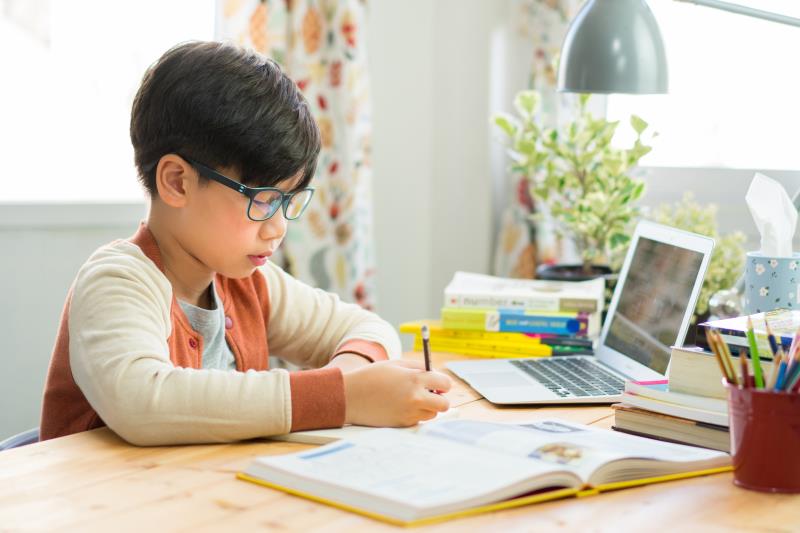 Executive function (EF) in children appears to be linked to the metabolome, particularly with the amino acid leucine, higher levels of which seem to worsen EF and memory in this population, according to a recent Singapore study.

“Early-life plasma metabolites have been associated with childhood cognitive functions such as IQ, but few studies have investigated the molecular biomarkers for specific EF skills,” the researchers said. “It remains an open question as to how early nutritional environments and metabolism are linked to EF.”

Seeking to identify metabolomic markers for EF, they retrieved data from the Growing Up in Singapore Towards Healthy Outcomes (GUSTO) study, a longitudinal birth cohort that enrolled pregnant mothers from the KK Women’s and Children’s Hospital and the National University Hospital.

A total of 1,095 mother-child dyads were included in the present analysis, from whom circulating levels of 165 metabolites were measured using a nuclear magnetic resonance-based, high-throughput metabolomics platform.

Network analysis revealed several interactions between various metabolites and EF, self-reported by parents in accordance with the Behavior Rating Inventory of Executive Function, Second Edition, Parent Form (BRIEF2-PF). For instance, emotional regulation at ~7 years of age was significantly associated with tyrosine levels at ~8 years, though this was attenuated after adjusting for body mass index (BMI). [Ebiomedicine 2022;doi:10.1016/j.ebiom.2022.104111]

Similarly, only leucine at ~6 years remained significantly correlated with the Initiate and Working Memory domains of cognitive regulation at ~7 years after Bonferroni correction (p<0.004). Each standard-deviation (SD) increase in log-leucine, equivalent to a 1.5-percent jump in absolute leucine levels, was associated with a 1.61- and 1.65-unit increase in Initiate and Working Memory T-scores, respectively.

In turn, each SD increase in log-leucine led to an improvement of 1.65 units in the total cognitive regulation specific score.

The researchers also found that genetic alterations affected the link between leucine and EF measures. In particular, the CC genotype of the rs1260326 single-nucleotide polymorphism led to a higher circulating level of leucine in the participants, while those who harboured the CT genotype also saw a significant association between leucine levels and BMI.

However, these findings remain exploratory and further studies are needed to confirm such interactions and identify their physiological ramifications, the researchers added.