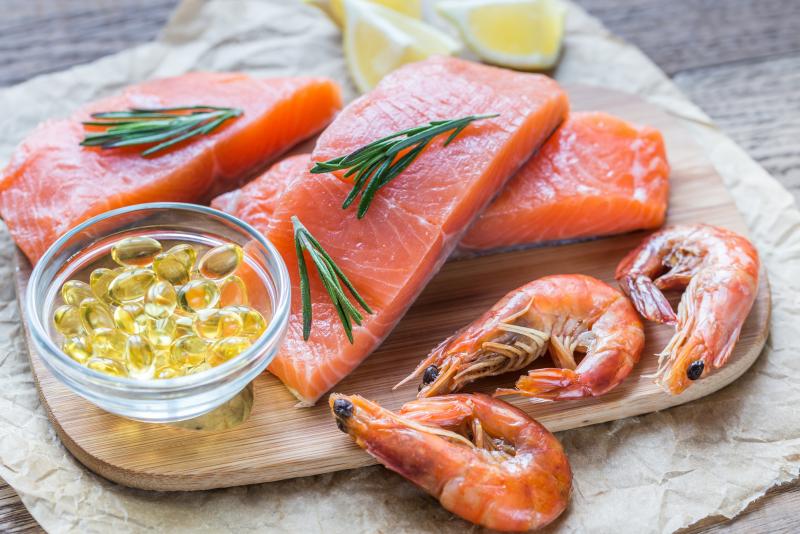 High intake of fish enriched with omega-3 polyunsaturated fatty acids (PUFAs) combined with fish oil supplements were associated with a lower risk of developing multiple sclerosis (MS), according to the MS Sunshine Study presented at the AAN 2018 Annual Meeting.

“High fish intake has been associated with a lower risk of MS but whether this is due to PUFAs or other nutrients is unclear [in previous studies],” said lead author Dr Annette Langer-Gould of Kaiser Permanente Southern California in Pasadena, California, US.

By analysing the changes in fatty acid desaturase (FADS) gene cluster that regulates the biosynthesis of PUFAs, the investigators also found evidence which suggests a protective role of omega-3 FAs against MS.

The multi-ethnic, matched case-control MS Sunshine study followed 1,153 individuals on development of incident MS or its precursor known as clinically isolated syndrome (CIS). The participants were considered to have high fish intake if they reported consuming fish ≥1/week or 1–3 servings/month in addition to taking daily fish oil supplements. [AAN 2018, abstract 1826]

The risk of developing MS/CIS was 45 percent lower among participants with high fish intake compared with those who consumed fish less than once per month and who did not take fish oil supplements (adjusted odds ratio [OR], 0.55; p=0.0002).

“These analyses support a protective role of fish consumption and PUFA biosynthesis on MS risk … [and] suggest that omega-3 FAs may play an important role in reducing MS risk,” the investigators said.

According to Langer-Gould, the findings add more evidence that a diet rich in fish is beneficial in relation to MS risk through its omega-3 content rather than a “substitution effect” — an effect seen because people were substituting fish for other food which are less healthy.

The researchers stressed that what the study reports is an association between high fish intake and reduced MS risk, and should not be extrapolated to imply a causal relationship.

“Future studies to replicate our findings and determine whether [the protective role of fish intake on MS risk] is mediated by the anti-inflammatory, metabolic and/or neurological functions of PUFAs are needed,” they added.