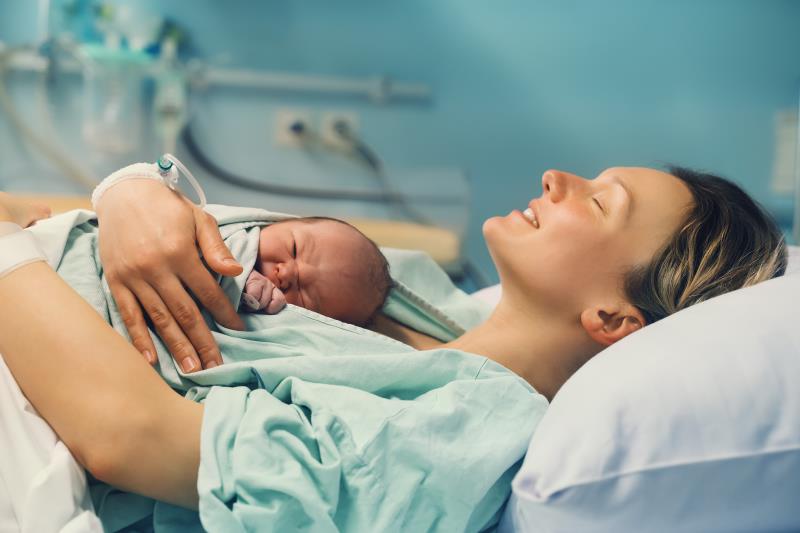 “Preterm neonates have high requirements of zinc due to multiple reasons and when this need is not met, many systems of their body are affected,” said lead author Dr Suzan Sahin from the Department of Neonatology at Zekai Tahir Burak Maternity Teaching Hospital in Ankara, Turkey.

Hence, Sahin and her team sought to investigate the effect of zinc supplementation, either high dose or regular dose, in VLBW preterm infants on mortality and development of neonatal morbidities such as feeding intolerance, necrotizing enterocolitis (NEC), and sepsis.

The researchers conducted a single-centre, prospective study involving 195 VLBW (<1,500 grams) preterm infants who were given enteral feeding, according to the Turkish Neonatal Society guidelines, on the 7th day after birth. Participants were randomly assigned to receive either a standard commercial multivitamin containing 3 mg of zinc either alone (control group; n=98) or in combination with another 9 mg of zinc (zinc group [total 12 mg]; n=97) on a daily basis until hospital discharge. [ESPGHAN 2022, abstract N-O-020]

This finding was consistent with a previous study which showed that zinc supplementation given at high doses reduced the occurrence of NEC in VLBW infants, Sahin noted. [Am J Clin Nutr 2013;98:1468-74]

Preterm morbidities occurred at a lower rate in the zinc group than the control group, particularly clinical and culture-proven late-onset sepsis (21.6 percent vs 41.8 percent; p=0.029 and 12.4 percent vs 28.5 percent; p=0.007, respectively).

When analysed according to blood culture results, the zinc group had a significantly lower incidence of gram-negative sepsis than the control group (5.2 percent vs 14.2 percent; p=0.03).

Although not significant, the zinc group also showed a numerically lower incidence of gram-positive sepsis compared with the control group (7.2 percent vs 14.2 percent; p=0.11). “Supplementing the infant before sepsis occurs may be more beneficial for even decreasing sepsis rates,” Sahin said.

“Current data support the supplementation of VLBW infants with a higher [dose] than a regular dose of zinc,” she added.