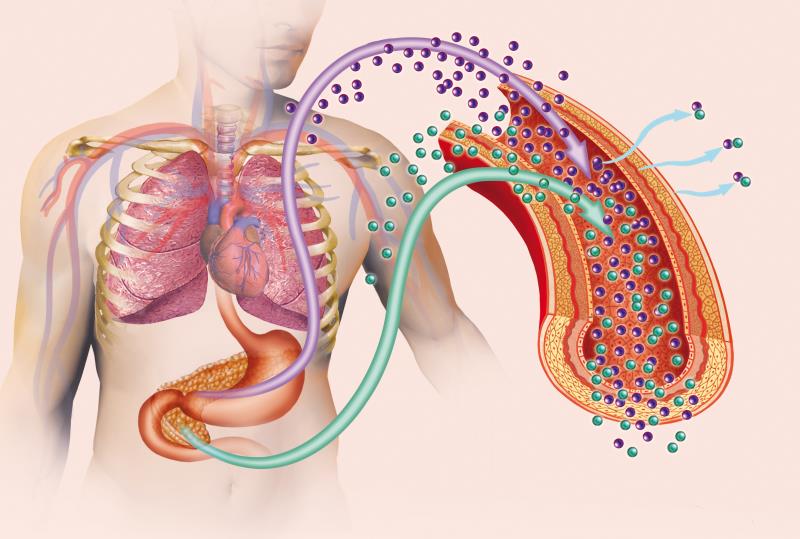 “We know that over 90 percent of people with T2D have overweight/obesity, … [and] a higher dose of subcutaneous semaglutide 2.4 mg has been investigated in the global phase III STEP programme, and is now FDA-approved for weight management in people with overweight/obesity,” said study author Dr Sue Pedersen from C-ENDO Diabetes & Endocrinology Clinic Calgary, Calgary, Canada.

At week 68, patients who received semaglutide 2.4 mg had a greater reduction in mean body weight from baseline compared with semaglutide 1.0 mg or placebo (9.6 percent vs 7.0 percent and 3.4 percent, respectively).

With regard to achievement of HbA1c and weight loss composite endpoints, almost half of the participants on semaglutide 2.4 mg achieved HbA1c of <7.0 percent with weight loss of ≥10 percent (44.6 percent) or ≥15 percent (25.7 percent).

In addition, both semaglutide groups demonstrated no change or decrease in OAD use, though it was more evident in the 2.4 mg group, whereas those in the placebo group had an increase of 11.0 percent.

“The safety of semaglutide was consistent with the GLP-1RA class in general and with that reported in the once-weekly subcutaneous semaglutide T2D trials,” she highlighted.