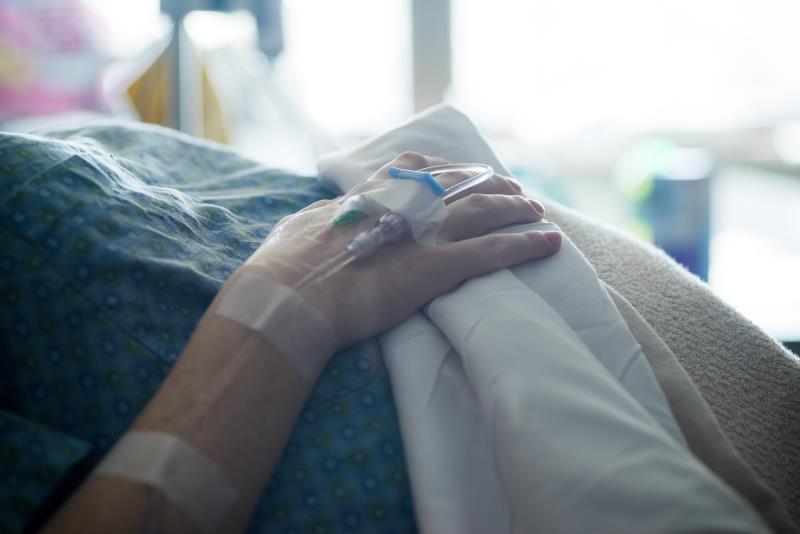 Using high-dose oxytocin for labour augmentation did not significantly reduce the incidence of Caesarean delivery among nulliparous women compared with standard dosing, according to a study presented at SMFM 2021.

“[Labour] augmentation strategies, particularly with oxytocin, are widely utilized to try to more readily achieve vaginal delivery ... [However,] a gold-standard protocol is still not yet established,” said lead author Dr Moeun Son from the Department of Obstetrics and Gynecology, and Reproductive Sciences at Yale University School of Medicine in New Haven, Connecticut, US.

This single-centre, parallel-group, double-blind trial involved 1,003 nulliparous women in spontaneous labour who required oxytocin for augmentation. Participants were randomly assigned to receive either high-dose (6 mU/min; n=502) or standard-dose (2 mU/min; n=501) oxytocin solutions and were managed according to their usual obstetric care. All baseline characteristics were comparable between the treatment groups. The primary outcome of the study was the incidence of Caesarean delivery. [SMFM 2021, abstract 6]

Women treated with high- or standard-dose oxytocin showed no difference in the incidence of Caesarean delivery (14.5 percent vs 14.4 percent; relative risk [RR], 1.01; p=0.94).

With regard to maternal outcomes, women who received high-dose oxytocin had a significantly shorter labour augmentation duration (9.1 vs 10.5 hours; p<0.001) and lower incidence of chorioamnionitis (10.4 percent vs 15.6 percent; RR, 0.67; p=0.01) than those who received standard-dose oxytocin.

“[Of note,] there were no cases of uterine rupture, hysterectomy, or maternal death in the trial,” Son noted.

With regard to perinatal outcomes, a significantly lower incidence of umbilical artery acidaemia was observed among neonates in the high-dose group than the standard-dose group (3.7 percent vs 7.1 percent; RR, 0.52; p=0.04)

No cases of perinatal death were reported.

“[In conclusion,] the use of high-dose [oxytocin] for labour management did not result in a change in the incidence of Caesarean [delivery] … when compared to standard dosing,” said Son.

“However, [a significantly] shorter time to delivery and evidence suggesting lower maternal and perinatal complications [were observed] in the high-dose group,” Son noted. “Therefore, we believe that our data support the view that a high-dose regimen is safe and may be preferred in this patient population”.