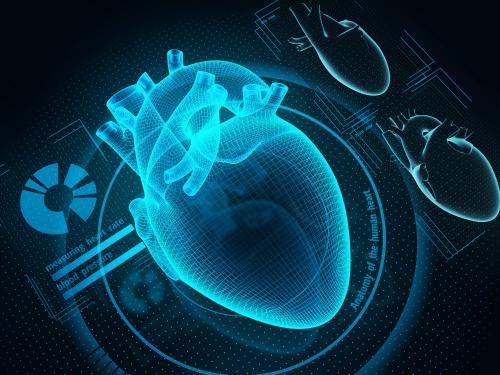 In patients with heart failure (HF) with reduced ejection fraction (rEF) receiving angiotensin-converting-enzyme (ACE) inhibitors, high dosing confers benefits for the risk of death or hospitalization that are similar to that obtained with lower dosing, according to a systematic review and meta-analysis.

“As HF therapy involves multiple and complex pharmacological and nonpharmacological interventions, the concept that low vs intermediate ACE inhibitor doses on clinical outcomes might have no detrimental effect, or perhaps even no effect at all, is clinically attractive,” they added.

The meta-analysis included eight randomized clinical trials of the following ACE inhibitors: captopril, enalapril, spirapril, quinapril, imidapril, and lisinopril. There were 5,839 patients with HFrEF in total, with the mean age ranging from 56 to 70 years and the NYHA functional class varying between I and IV.

“Physicians [who] care for patients with HF are facing huge challenges to implement multiple interventions (combinations of different drugs, devices, and other nonpharmacological strategies) that have unquestioned efficacy,” the investigators noted.

“Although we acknowledge that uncertainty remains regarding the optimal dosing of ACEI, we believe that our results, taken together with previous reports, might help address these challenges in a more rational and timely fashion and help physicians implement those interventions with the greatest net clinical benefit,” they added.

The investigators nevertheless acknowledged that the analysis was not powered to detect small differences (<10 percent) in most outcomes. Furthermore, the included studies were conducted around 20 years ago, with HF management having since changed.

“Several important interventions, such as beta-blockers, aldosterone antagonists, neprilysin inhibitors, and device therapy started to be widely used for HF only in the 2000s,” they pointed out. “However, ACE inhibitor uptitration [is] still … a relevant clinical question nowadays.”