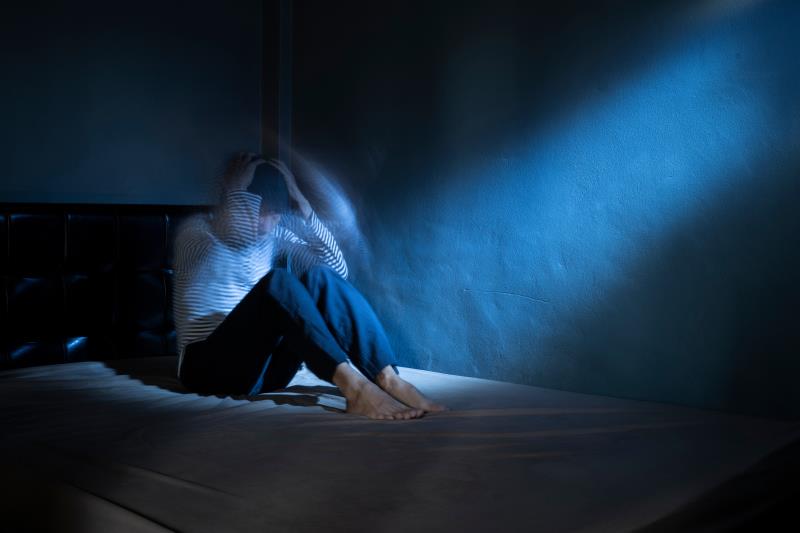 Notably, even when SBP was entered as a covariate in multivariate stepwise linear regression, HAMA remained significantly correlated with both immature and mature cEPC counts.

“Our study is, to the best of our knowledge, the most comprehensive one investigating the relationship between MDD and cEPC counts from different clinical perspectives because we assessed not only subjective and objective mood severity but also cognitive dysfunction and functional disability for association with cEPCs. Subsequent study should be conducted to confirm these observed associations,” the researchers said.