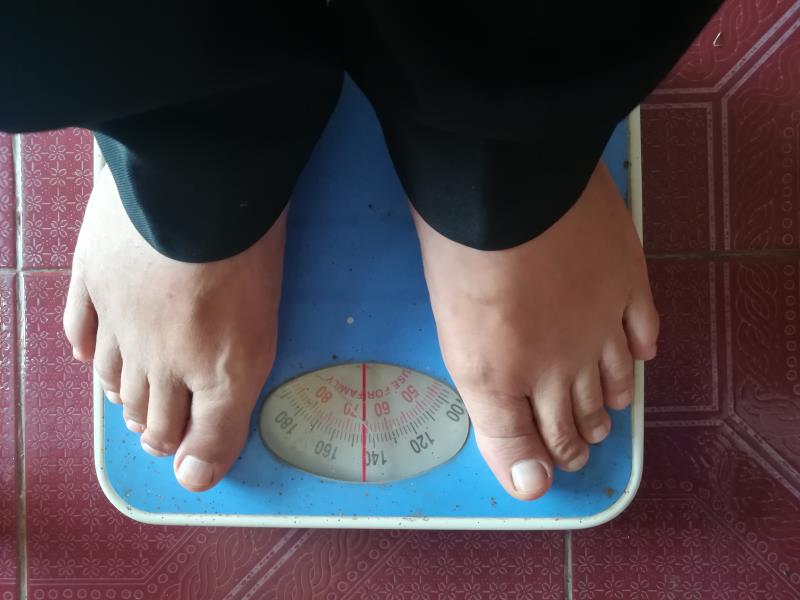 In individuals with monoclonal gammopathy of undetermined significance (MGUS), obesity or high body mass index (BMI) seems to aggravate the risk of disease progression to multiple myeloma (MM), an effect that appears to be stronger in women, a recent study has found.

The study included 488 MGUS patients, of whom 324 were nonprogressing while 164 progressed to MM. Patient-reported measurements were used to calculate BMI. Overall, most patients were of normal BMI, though a total of 114 had BMI ≥30 kg/m2.

“Given limited knowledge regarding modifiable factors associated with MGUS progression, these findings, if replicated in larger future studies, may have implications for clinical management and risk prediction and stratification among MGUS patients,” the researchers said.