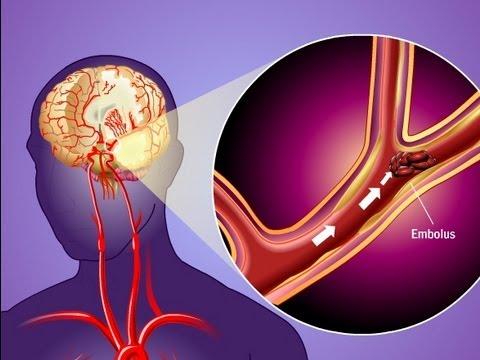 Ischaemic stroke (IS) patients with high serum glucose-to-potassium ratio (GPR) upon admission see significantly excess 30-day mortality risk, a recent study has found. GPR may be a valuable predictor for short-term death in this patient population.

The study included 784 IS patients (mean age 77.64 years, 54.68 percent women) from an emergency cohort, in whom GPR had been measured through routine laboratory tests. The outcome of interest was all-cause mortality within 30 days of index admission. The nature of the interaction between GPR and death risk was also analysed.

Multivariate logistic regression analysis revealed that as a continuous variable, GPR was significantly and positively correlated with 30-day mortality (odds ratio [OR], 2.01, 95 percent confidence interval [CI], 1.12–3.61; p=0.019). This analysis was adjusted for covariates, such as age and sex, serum markers, and comorbidities.

“Our results suggested that comprehensive treatments including appropriate potassium supplementation, hypoglycaemic treatment, and stress response blocker may improve the short-term prognosis with high GPR levels,” the researchers said, however noting that the current study was retrospective in nature and that the findings should be viewed in this light.

“Future studies [are] needed to explore the causal relationship and verify the effectiveness of these treatments,” they added.