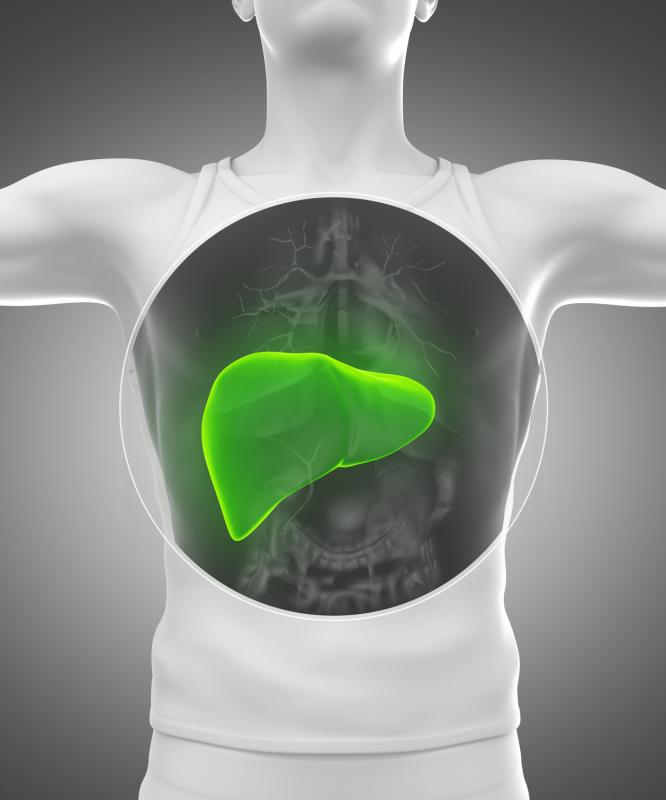 Alcohol contributes largely to the development of acute-on-chronic liver failure (ACLF), whereas hepatitis E virus (HEV) is the most common infectious cause of ACLF, suggesting a need for vaccination in such patients, a study has found.

Results revealed ethanol to be the most common cause of acute insult in ACLF patients (54 percent), followed by HEV infection (14 percent).

On the other hand, IgM capture ELISA detected five patients and one control. Agreement between detection and capture assays was 0.638 (kappa value).

The present data demonstrate a significant role of HEV in the causation of ACLF, highlighting a need to have an expanded diagnostic approach for HEV in such individuals, researchers said.

Researchers also pointed out that the time of presentation is of essence in the laboratory diagnosis of HEV. In the cohort, viremia, faecal shedding, antigenemia and IgM positivity were detected in one ACLF patient who presented on the fourth day of illness. In previous studies, 100 percent positivity for HEV RNA and antigen was observed in the first 3 days of illness, while the rate decreased by 46 percent for HEV RNA detection and by 12 percent for antigen detection by day 7 of illness. [J Med Virol 2013;85:823-827]