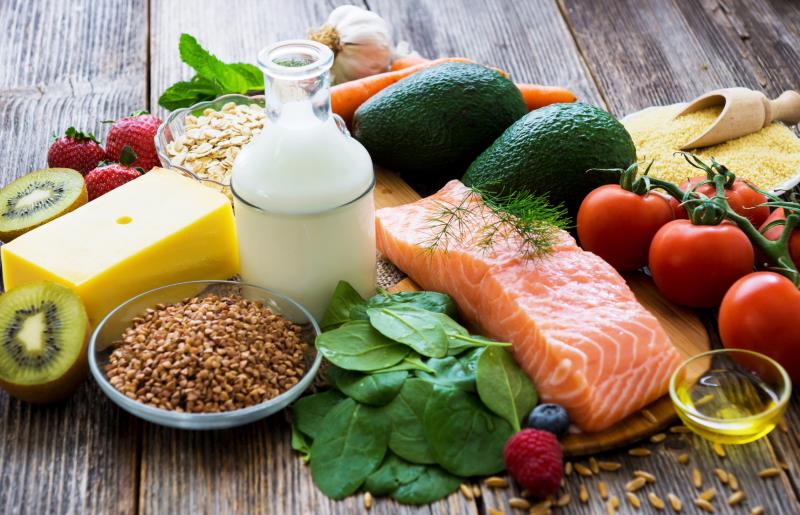 “Ageing is associated with deterioration of multiple bodily functions and inflammation, leading to the onset of frailty,” the authors said.

“Our findings support the feasibility of changing the habitual diet to modulate the gut microbiota which in turn has the potential to promote healthier ageing, as well as provide a short list of candidate taxa that can be investigated further as live biotherapeutic agents for direct administration to older subjects to reduce the onset of frailty,” they added.

In the study, 612 nonfrail or prefrail participants who underwent a 12-month long dietary intervention: 323 followed an elderly-specific MedDiet approach (NU-AGE diet) while 289 continued their usual diet. Gut microbiota was profiled prior to and after the intervention.

There was a significant difference in dietary variations between the intervention and control groups (p<0.006). Specifically, the former showed increased consumption of fibres, vitamins (C, B6, B9, thiamine) and minerals (Cu, K, Fe, Mn, Mg), while the latter had an increased intake of fat (saturated fats and monounsaturated fatty acids). [Gut 2020;doi:10.1136/gutjnl-2019-319654]

Data from metabolite profiling further highlighted the positive impact of the aforementioned microbial taxa on host health, such that they contributed to increased expression of short/branch chained fatty acid (reported to have positive health associations) and lower production of secondary bile acids, p-cresols, ethanol and carbon dioxide (which had been associated with diseases such as colorectal cancer and insulin resistance).

“Microbiome ecosystem network analysis showed that the bacterial taxa that responded positively to the MedDiet intervention occupy keystone interaction positions, whereas frailty-associated taxa are peripheral in the networks,” the authors noted.

The NU-AGE diet especially addressed the potential inadequacy or limitation in nutrients, including vitamin D, vitamin B12 and calcium. It was characterized by greater intakes of whole grains, fruits, vegetables, low-fat dairy and cheese, fish, low-fat meat and poultry, nuts, and olive oil; the use of a vitamin D supplement (10 µg); and lower intakes of alcohol, sodium and sweets.

“These findings collectively suggest that adherence to the tailored dietary intervention has the potential to modulate the microbiome in a direction positively associated with health,” according to the authors.