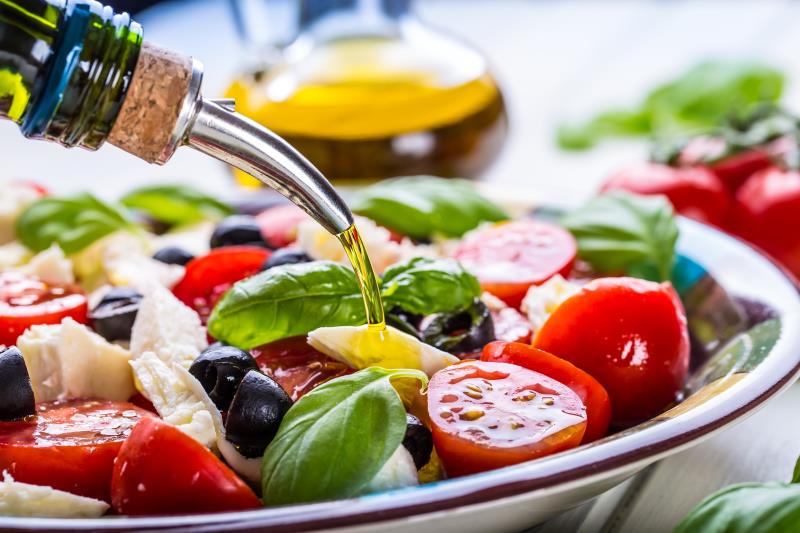 Researchers conducted a randomized, double-blind, controlled trial including 664 CHD patients given either a Mediterranean or low-fat diet. MEF was assessed using laser-doppler flowmetry at baseline and at the 6-year follow-up.

The Mediterranean diet resulted in a more than 80-percent increase in basal function after 6 years relative to baseline, an effect also induced by the low-fat diet (p<0.001). Similarly, reactive hyperaemia area (RHA) increased by nearly 130 percent 6 years after both diets were implemented (p<0.001). Notably, there were no between-group differences in either MEF parameter (p=0.69).

The researchers then grouped participants according to their thrombolysis in myocardial infarction risk score for secondary prevention (TRS2P). A total of 298 patients were deemed low-risk, 243 moderate-risk, and 123 high-risk.

The beneficial impact of healthy diets remained significant even after stratifying according to TRS2P risk classification. Both basal flow and RHA showed significant improvements after 6 years in the low-, moderate-, and high-risk groups (p<0.001 for all comparisons). Diet showed no significant effect, suggesting that both the Mediterranean and low-fat diet had comparable impacts.

“The current study found that the consumption [of] a healthy dietary pattern over 6 years can lead to a long-term improvement in MEF in patients with CHD. Indeed, both basal flow and RHA improved compared with baseline measurements, regardless of the type of healthy diet,” the researchers said.

“Further research is needed to establish the long-term benefits of dietary interventions in MEF in different patient populations,” they added.