Has COVID-19 changed the pathological outcomes in prostate cancer? 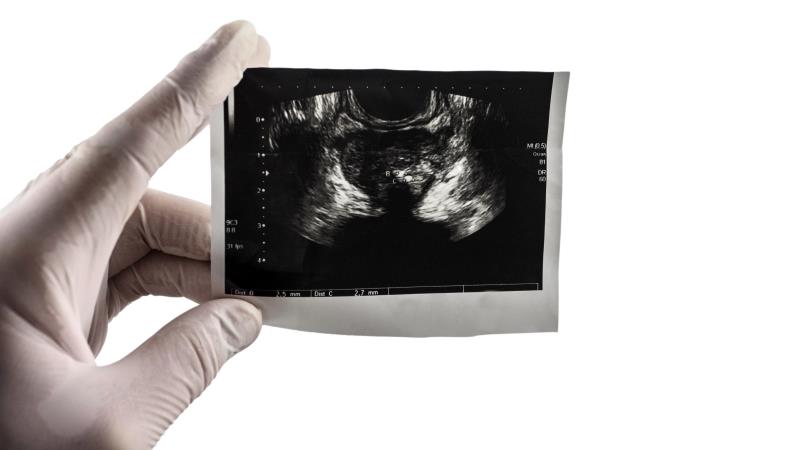 The likelihood of pT3* or higher tumours and node-positive disease found at the time of radical prostatectomy (RP) for prostate cancer (PCa) was greater during the COVID-19 pandemic than it was before, experts reported at EAU21.

From March 11 – when the WHO first declared the coronavirus outbreak a pandemic – to December 2020, men treated with RP were more likely to have an extraprostatic disease (invasion of adipose tissue and/or of the periprostatic neurovascular plexus) compared with men who underwent RP during the same period the previous year prior to the pandemic, said study author Dr Fabio Zattoni from the Academical Medical Centre Hospital, Udine, Italy, during his presentation. [EAU21, abstract P1147]

“The COVID-19 pandemic induced a stage migration phenomenon among men treated with RP,” he commented.

Prostate cancer is the most frequent solid malignancy among men in western countries. [Ann Oncol 2005;16:481-8] What sets PCa apart from other solid cancers is the usually protracted natural course of the disease.

Over 2,500 men (927 in the study arm vs 1647 in the control arm), underwent RP at 8 European medical centres. Patients with metastatic disease who were not eligible for local treatment and those with recurrent prostate cancer after RP or radiation therapy were excluded.

On multivariable analysis, men who underwent RP during the pandemic had a significant 35-percent increased odds of pT3a** or greater disease and a 72-percent increased odds of node-positive disease vs the control group. This was despite adjustment for age, prostate-specific antigen (PSA) level at diagnosis, tumour stage, International Society of Urological Pathology (ISUP) grade at biopsy, and Prostate Imaging Reporting and Data System (PI-RADS) score.

There was no increased risk for positive surgical margins or ISUP 4–5*** grade disease.

Men who had RP during COVID-19 also had a significant reduction in the use of magnetic resonance imaging for staging and a higher PI-RADS score (5 is very suspicious and 1 is likely not cancer) vs the controls.

There was an average of 23 percent reduction in RP volume during the pandemic period vs the equivalent timespan in the previous year, said Zattoni, who reported on behalf of the European Association of Urology-Young Academic Urologists Urothelial Carcinoma Working Group.

RP as a primary treatment for PCa may lower the risk of castration-resistant disease. Clearly, the pandemic has severely impacted cancer care globally by disrupting access to therapeutics and interventions. While oncological services have been put on hold in many hospital systems, higher-risk cases should have their treatment expedited to limit any negative impact on PCa outcomes.