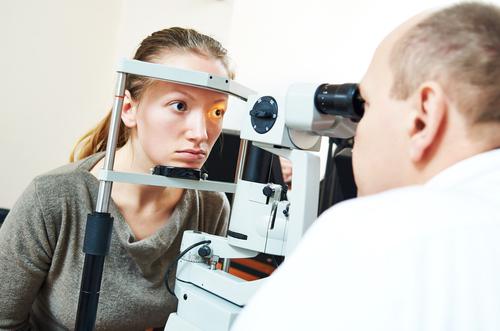 A financial incentive that is approximately at half-subsidy of diabetic retinopathy screening (HKD 150) seems to maximize screening uptake, a new Hong Kong trial has found.

The researchers recruited 105 general private practitioners who invited a total of 239 patients with diabetes mellitus. Patients were randomized to one of three screening groups with different fee subsidies: HKD 0 (full subsidy; n=78), HKD 150 (half subsidy; n=75), and HKD 300 (no subsidy; n=76). Outcomes were screening uptake and severity of diabetic retinopathy.

The rates of screening uptake were 81.3 percent and 79.5 percent in participants offered the half and full subsidies, respectively. In comparison, only 63.2 percent of the no-subsidy controls still underwent screening.

Compared to the lowest category of subsidy, both the full-subsidy (p=0.025) and half-subsidy (p=0.013) groups had significantly better rates of screening uptake.

Multivariate logistic regression analysis confirmed that half subsidy was significantly associated with a better uptake rate (odds ratio [OR], 2.31; p=0.039) relative to no subsidy. Full subsidy, on the other hand, only marginally improved uptake rates (OR, 1.90; p=0.103). These analyses were adjusted for age, sex, family income, and other potential confounders.

Other notable predictors included the male sex, higher family income, and the belief that diabetic retinopathy screening is important.

“Considering the impact on uptake and the fact that subjects who accepted screening at HKD 300 would also accept HKD 150, a screening fee of HKD 150 (half-subsidization) should be a good compromise between financial sustainability and maximizing uptake of a screening strategy in the private sector,” the researchers said.