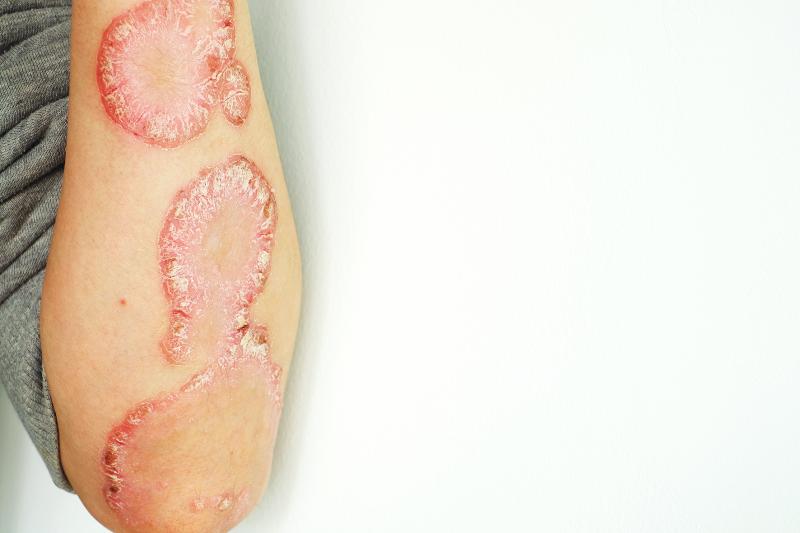 A majority of the participants (87.6 percent) who transitioned from placebo to guselkumab achieved PASI90 within 6 months of starting retreatment.

“Maintenance of PASI90 response after drug withdrawal was associated with continued suppression of IL-17A, IL-17F, [and] IL-22***, while loss of response was associated with increased levels of these circulating cytokines,” said Dr Kristian Reich from the Dermatologikum and SCIderm Research Institute in Hamburg, Germany.

The findings support the initially reported VOYAGE 2 results demonstrating the efficacy of guselkumab in treating moderate-to-severe psoriasis, and highlight its potential as an alternative to other psoriasis medications, said the researchers.