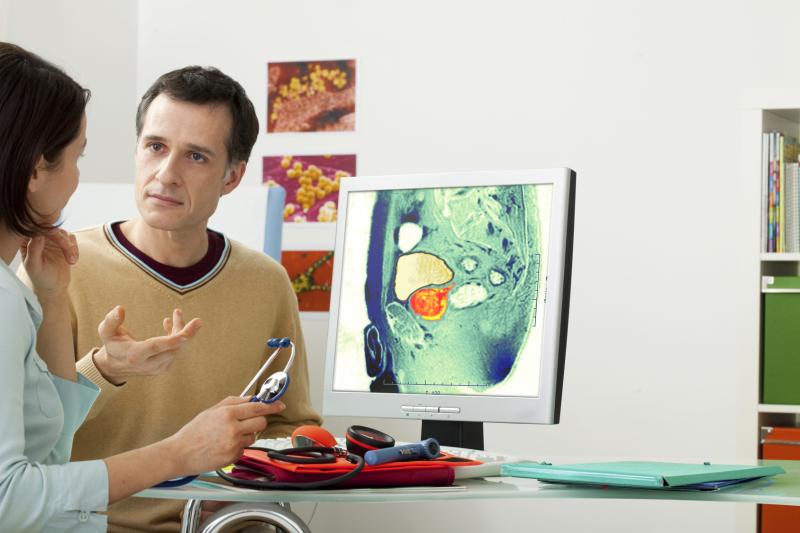 Day temperature difference appears to influence lower urinary tract symptoms (LUTS) in patients with benign prostatic hyperplasia (BPH), such that the greater the difference, the worse the LUTS symptoms are and the higher the tendency to visit the emergency room (ER) is, a study reports.

Researchers used data from the National Health Insurance Service database in Korea and examined data on 1,446,465 BPH patients; 49.5 percent resided in Seoul, 15.1 percent in Busan, 12.1 percent in Daegu, 9 percent in Incheon, 7.4 percent in Daejeon, and 7 percent in Gwangju.

Patients taking an alpha-blocker or 5-alpha reductase inhibitor for BPH in six cities increased by approximately 3.3 times over 10 years. During this period, 120,392 patients visited the ER due to worsening LUTS, with an average of 240 per day. Additionally, the average number of those undergoing urethral catheterization due to acute urinary retention after visiting the ER was about 100 per day.

After visiting the ER, there were 11.9 patients who had a catheter inserted per day at the daily temperature difference of <4 °C. This number increased by 49.2 percent at 17.8 per day when the daily temperature difference was >14 °C. During the follow-up, surgery was performed most frequently within 3 months after visiting the ER.

The researchers cited several hypotheses that can potentially explain the worsening of symptoms according to temperature differences. First was that cold stress increases sympathetic activity, and greater sympathetic nerve activity in turn increases the smooth muscle contraction of the prostate, which can lead to LUTS deterioration and acute urinary retention. [J Urol 2004;171:1029-1035]