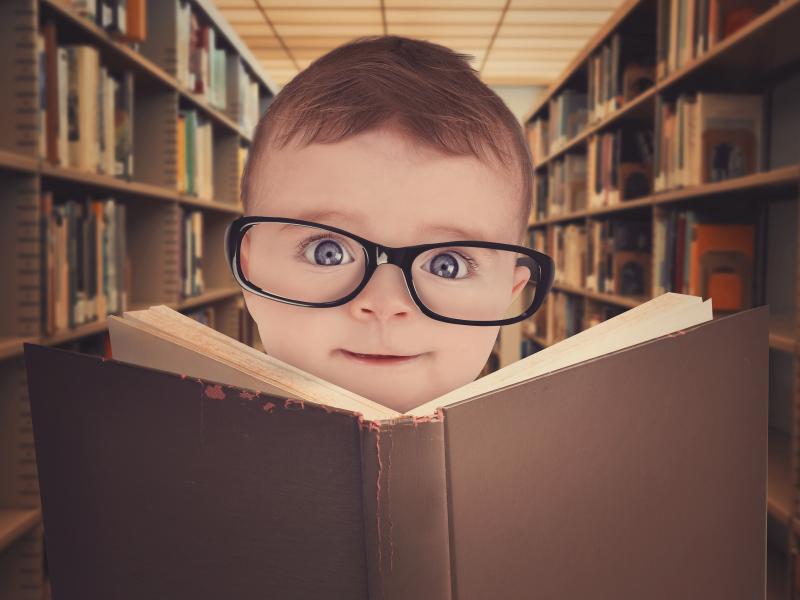 A bigger size at birth and greater weight gain in infancy are associated with higher intelligence quotient (IQ) among children born at term in an affluent country with free access to healthcare, suggests a study.

In addition, greater growth in height and head circumference throughout the first 5 years of life leads to higher childhood IQ, but greater weight after the first year of life does not.

“Greater birth size in itself was an indicator of higher IQ, with weight gain as the strongest growth parameter until 12 months of age,” the researchers said. “After 12 months until 5 years of age, growth in height and head circumference were most important.”

Overall, 1,719 children from the Danish National Birth Cohort who participated in a substudy in which psychologists assessed IQ using the Wechsler Primary and Preschool Scales of Intelligence–Revised were included in this study.

The researchers combined weight, length/height, and head circumference measured at birth, 5 months, 12 months, and 5 years in a path model to estimate their total, indirect, and direct effects on IQ. All growth measures were included in the models as sex- and age-standardized z-scores.

Birth weight positively correlated with IQ after adjusting for potential confounders, and 88 percent of this association was direct. Weight gain in infancy also correlated with IQ (per z-score increase from 5 to 12 months, IQ increased by 1.53 points, 95 percent confidence interval [CI], 0.14–2.92), but weight gain from 12 months to 5 years did not. [Am J Clin Nutr 2020;112:96-105]

“The effect sizes we observed could be important on a population level, and even small changes in a nation's IQ have been shown to influence human capital and economic living standards,” the researchers said. [J Econ Growth 2006;11:71-93]

“Thus, we need strategies promoting optimal growth so that children throughout the world can reach their genetic growth and cognitive potential through optimal nutrition and access to high-quality healthcare and education,” they added.

However, none of these studies separated weight gain from length/height as did the current study, according to the researchers.

“Taken together, the existing evidence and our findings suggest that among healthy children born at term, growth is important in relation to childhood IQ,” the researchers said.