Graveyard work shift takes a toll on the heart 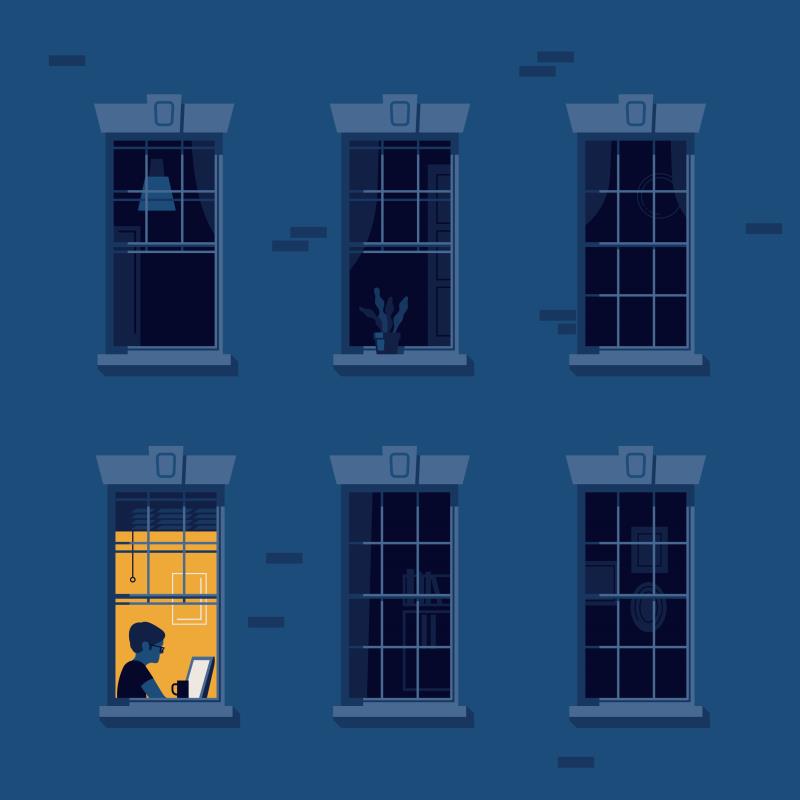 “In this large-scale cohort with a 10-year follow-up time, we [had several findings … First,] we found that current night shift work was associated with increased risks of AF … From ‘day workers’, ‘shift but never/rarely night shifts’, and ‘some night shifts’ to ‘usual/permanent night shifts’, there was a significant increasing trend in incident AF and CHD risk,” said the researchers.

Compared with day workers, the increasing categories of night shifts were associated with a higher risk of incident AF, with those on usual/permanent night shifts having the greatest risk after adjusting for multiple* covariates (hazard ratio [HR], 1.12; ptrend=0.013).

Longer durations of night shift work exposure were also significantly associated with higher AF risk, particularly among those exposed to night shift work for ≥10 years (HR, 1.18; ptrend=0.085), more so among participants with incident AF ≥1 year from baseline who worked nights for ≥10 years (HR, 1.21). Frequency-wise, participants who worked 3–8 nights/month on average had a higher AF risk compared with those who never worked nights after adjusting for multiple covariates (HR, 1.22).

The role of genetics

Compared with individuals with low genetic risk, higher AF risks were found among those with intermediate and high GRS** (HRs, 1.59 and 3.39, respectively). Nonetheless, genetic predisposition to AF did not seem to influence these positive associations, given the lack of interaction between GRS categories and current night shift status (pinteraction=0.70), lifetime duration (pinteraction=0.79), or frequency of night shift work (pinteraction=0.96).

“This means that if the associations are causal, reducing night shift work frequency and duration might benefit AF risk regardless of the genetic predisposition to AF,” the researchers explained.

Taken together, the findings show that current and lifetime exposure to night shifts were significantly associated with AF risk, regardless of genetic risk. Night shift exposure also increased CHD, but not stroke or HF, risk. “Our findings [also] have public health implications for primary AF prevention. In fact, primary AF prevention seems to be not well-mentioned in guidelines, indicating evidence lacking in this field,” the researchers pointed out.

The current findings also align with recommendations advocating work schedule adjustments to improve arrhythmia. “Because changes in shift work schedules could potentially reduce such risk, and [given the] increasing prevalence of night shift work exposure [nowadays], it is important to consider and further explore the relationship between shift schedules and AF risk, even though the risk would be relatively small,” said the researchers.

“Whether decreasing night shift work frequency and duration might represent another avenue to improve heart health during working life and beyond warrants further study,” the researchers concluded.