Gout patients do not have enhanced resistance to infections 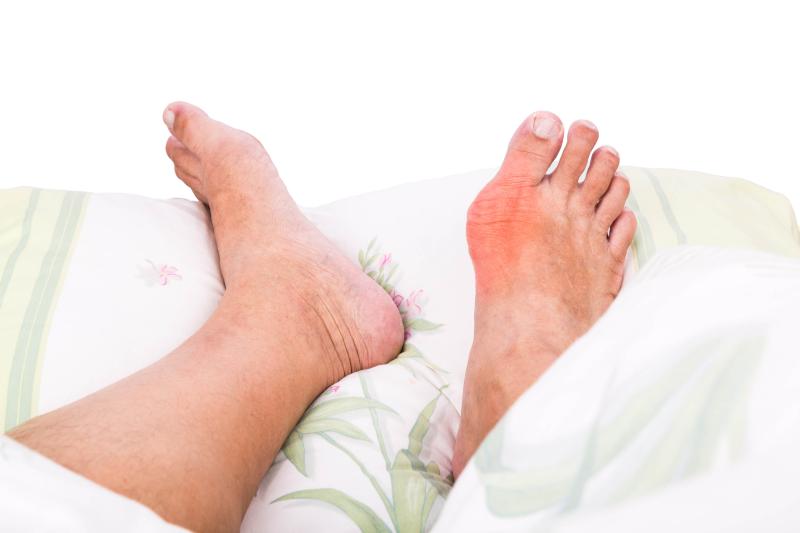 The presence of gout does not appear to reduce the risks of pneumonia, urinary tract infection (UTI) or infection-related mortality in patients when compared with population-based controls, according to a retrospective cohort study.

Gout is a chronic disease with different manifestations, ranging from acute self-limiting attacks to chronic tophaceous gout. The presence of a proinflammatory state-associated hyperuricaemia has brought about the hypothesis that gout patients may have an enhanced resistance to infections, with previous studies reporting that IL-1bèta augments the quality of host defence against bacteria and viruses. [Lancet 2010;375:318–328; Ann Rheum Dis 2016;75:755–762]

The findings show that, contrary to the hypothesis, gout patients have an increased risk of pneumonia and UTI, although the excess in the risk of the latter may be attributed to classic risk factors, researchers said. “Therefore, the clinical relevance of these findings remain unclear and the effects seem small.”