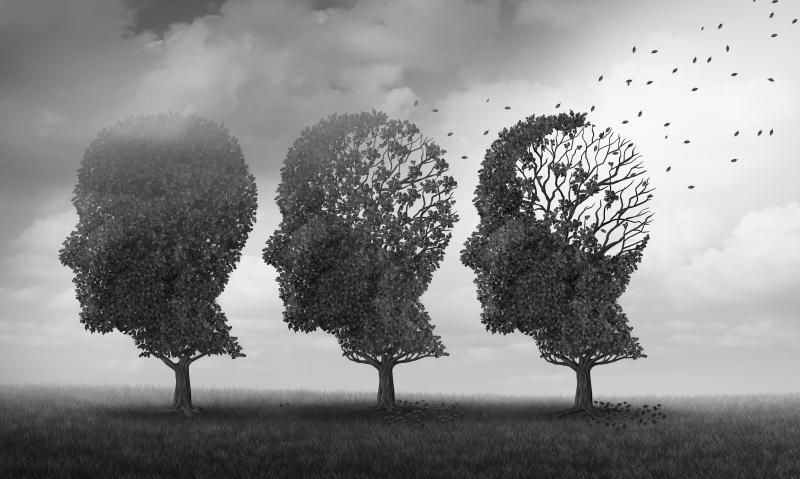 There is no clear evidence that gout and hyperuricaemia contribute to a heightened risk of dementia, although both conditions may be protective against Alzheimer’s disease, as shown in a study.

“With the ageing of the population and the improvement in living standards, the incidence of ageing-related [diseases, such as dementia,] is increasing,” the investigators said. [Alzheimers Dement 2013;9:63-75]

Dementia can be a vicious disease, characterized by progressive deterioration of cognitive ability and function, they pointed out. “Therefore, it is essential to study the pathogenesis of dementia to improve the prevention and treatment of this condition.”

To examine how the role of uric acid in dementia, the investigators conducted a systematic review and meta-analysis of four cohort studies comparing the risk of dementia in patients with gout or hyperuricaemia against individuals without these medical conditions (controls).

All four studies included both men and women (average age ≥60 years) and contributed to a total of 121,136 cases of dementia. The studies were conducted in the UK, USA, Taiwan, China, and France, with follow-up durations ranging from 2.3 to 12 years.

Based on the Newcastle-Ottawa Scale assessment, the studies were of high quality, with little evidence of publication bias.

At the same time, the changes in diet and rising obesity rates have brought about an increase in the incidence of hyperuricaemia, the investigators added. “Hyperuricaemia is caused by increased production of uric acid in and/or decreased excretion of uric acid from the body,” and may sometimes lead to gout. [Am J Transl Res 2020;12:3167-3181]

Research has yielded several conjectures regarding the mechanism underlying the potential role of gout or hyperuricaemia in the onset of dementia. Some reports point to the impact of chronic inflammation from gout on the brain, while other studies implicate the mediating effect of oxidative stress in the pathogenesis of dementia. [Ann Rheum Dis 2018;77:328-335; BMC Geriatr 2018;18:281; J Am Geriatr Soc 2007;55:708-716; J Alzheimer Dis 2014;42:S353-363]

“Taken together, chronic inflammation and oxidative stress may be the final pathways in dementia and gout or hyperuricaemia, which may explain the high risk of dementia reported by some studies in elderly people with [persistently elevated uric acid concentration in the blood],” according to the investigators.

The current meta-analysis was limited by the relatively small number of included studies and their high heterogeneity. The investigators called for additional investigations to clarify the association of dementia with gout and hyperuricaemia, as well as to examine the neuroprotective mechanism of uric acid at play in the pathogenesis of Alzheimer’s disease.